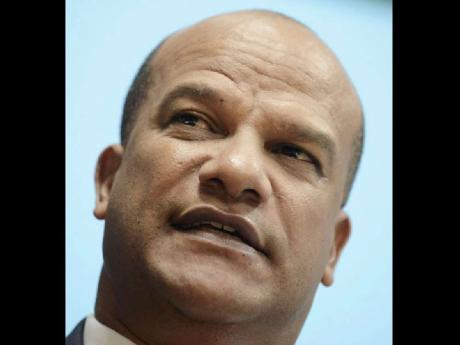 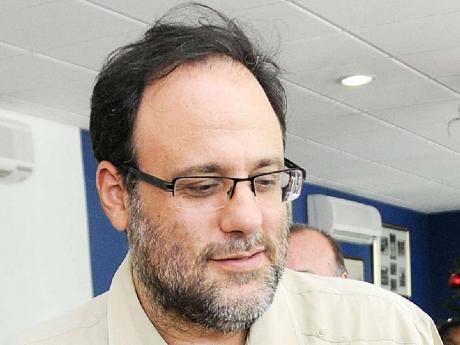 In the article, 'DBJ to explore private-public collaboration on maintaining prisons', Justice Minister Mark Golding was quoted as saying should the Development Bank of Jamaica's explorations bear fruit in getting private interest to invest in the building of a correctional facility, "We will be able to move our inmates into a modern and appopriate and inhumane facility where they can be rehabilitated into society more effectively."

The minister actually said "modern and appropriate and humane facility".

We regret the error

THE Development Bank of Jamaica (DBJ) has been tasked with engaging interested parties for the building of a modern prison in a public-private partnership.

"In a situation where the Government is fiscally constrained, the DBJ has been mandated to explore/develop public-private partnerships to develop areas traditionally thought of as public infrastructure with private funding," National Security Minister Peter Bunting told The Gleaner yesterday.

The minister's comments were sought by The Gleaner after Opposition Senator Tom Tavares-Finson used the floor of the Senate to call attention to what, he said, were inhumane conditions at the island's prisons.

"The average citizen of Kingston or St Andrew would not keep their dogs or livestock in the condition in which we are housing young men at the district prison in St Catherine. When they come out and commit these atrocities, we wonder how it is that these people could sink to such a level," Tavares-Finson remarked.

He further argued that the conditions which exist at the Tower Street Adult Correctional Centre mirror those which existed at the turn of the century.

He was contributing to a debate in the Senate on three bills which seek to repeal all legislation making provision for whipping and flogging. The bills were passed and have been sent to the House of Representatives for consideration.

According to Tavares-Finson, while it is necessary for the Government to remove the inhumane punishment from the books, the country must do more to improve the conditions under which inmates are housed.

In contributing to the debate, Dr Christopher Tufton argued for Jamaica to minimise the cruel and inhumane punishment meted out to persons who have been convicted.

"The time has come for us to rethink our penal system with Government's limited resources," Tufton told the Senate.

"Jamaica has to now look - and you may have to lead that charge - at revisiting the privatisation of elements, if not in total, of our prison system," he added.

Tufton, however, noted that the privatisation of prisons should not be seen as the panacea for the ills of the penal system.

Justice Minister Mark Golding, who piloted the bill through the Senate, said the deplorable state of Jamaica's lock-ups and prisons have existed for too long.

"In the context of scarce resources, finding solutions to the problem of overcrowding in the prisons, and all the other negative aspects of our incarceration, it is not an easy thing to deal with," the minister said.

He expressed hope that if the DBJ's explorations bear fruit. "We will be able to move our inmates into a modern and appropriate and inhumane facility where they can be rehabilitated into society more effectively."