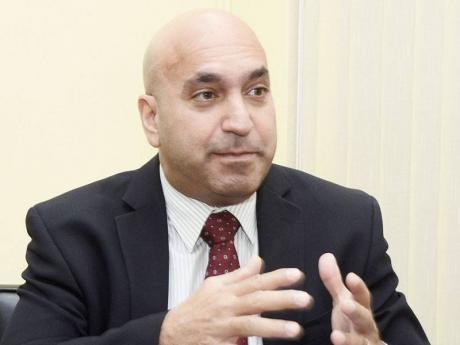 LESS THAN a week after calling on the Government to reverse its policy on the treatment of certain raw-material inputs under the new waiver cap, the Private Sector Organisation of Jamaica (PSOJ) is singing a different tune.

In a press release on Wednesday, the PSOJ said, based on recent discussions with senior representatives of the Ministry of Finance and a representative of the International Monetary Fund (IMF) on the issue, it has now taken the view that the sectors would not be adversely impacted.

"We are pleased to report that the meeting succeeded in clarifying a number of issues."

"In light of such clarifications and what has been reported to us by the private sector representatives, the PSOJ is now hopeful that the interim regime for incentives and waivers should not cause any material dislocation in the local productive sectors ahead of the proposed omnibus incentives legislation which is due to be enacted during this calendar year."

PSOJ president, Christopher Zacca, was unable to provide The Gleaner specifics on the discussions, which managed to sway the organisation into changing its view on how much the sector would have been impacted.

The Gleaner was referred to Jamaica Manufacturers' Association (JMA) president, Brian Pengelley, for details, however, his phone rang without an answer.

As part of its agreement with the IMF, the Government has said it would be reducing discretionary tax waivers and reforming the current tax-waiver system, which would see a cap being placed on three categories.

Recently, the PSOJ told the Government, unless modified, the proposed tax treatment will likely force the shut-down of critical Jamaican industries and cause thousands of workers to lose their jobs.