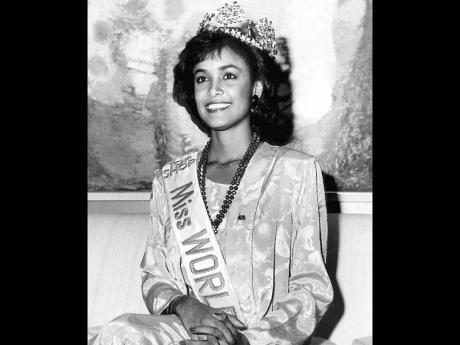 Giselle Laronde when she won the Miss World crown in 1986. 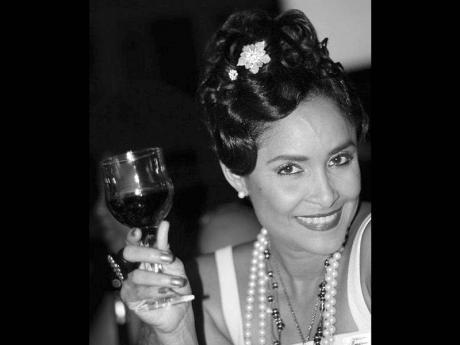 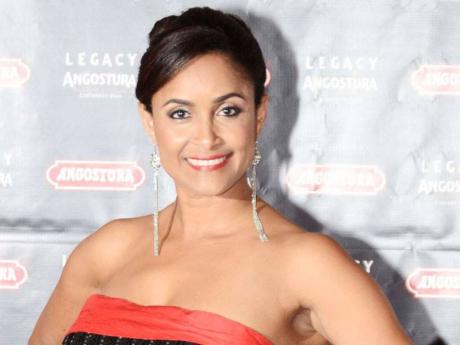 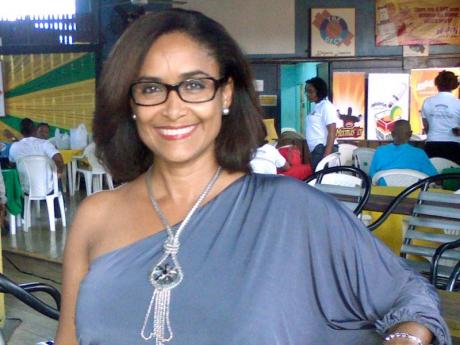 Giselle Laronde-West today as beautiful as ever. - Contributed 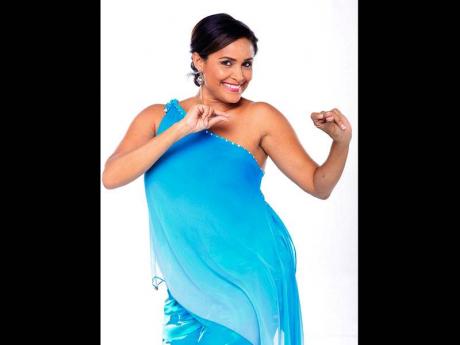 Twenty-seven years after parading her beauty, charm and pizzazz on the world stage snatching the Miss World title, Trinidadian Giselle Laronde-West is still regarded with awe and reverence.

In typical Trini style, it's not uncommon for her to get hailed with an "Ay, Giselle!" when she's out in public. "But some just stare and comment quietly to whomever they're with. And you know what ... that's fine! I've done the country proud," Laronde-West told Flair.

The former beauty queen, who is the only Trinidadian to wear the Miss World crown, recently welcomed and hosted more than 90 cocktail enthusiasts and journalists at the 2013 Angostura Global Cocktail Challenge in the twin island Republic of Trinidad and Tobago.

Demure, soft-spoken and sophisticated, the senior manager, public affairs and communication at the Angostura Holdings Limited, smoothly engineered one week of rivalry and revelry, effortlessly giving visitors a great snapshot of her island.

In-between shuttling guests from as far away as Australia, the Ukraine and India to two hotels and various venues in the city, the busy exec shared her story with Flair.

"This was my first beauty pageant," she said of the Miss World contest.

At 23, Laronde-West was a secretary with Trintoc Employees' Credit Union (TECU), Marabella, eyeing a career in marketing with sights also set on modelling.

"Some friends encouraged me to enter the competition. They bought a dress and swimsuit and literally picked me up and took me to the final day of selection for our local Miss TnT Show," she smiled, remembering how fabulous she felt wearing that sash.

There was no looking back for the beautiful young woman. In London, leading up to the contest, she was tipped as the favourite by the London newspaper Daily Mirror, which described her as a "Caribbean cracker who should have everyone up for a calypso."

"I met 87 lovely young women from all over the world and was able to see Macau and Hong Kong and spend three weeks in London. Before, I had only been to New York once. So the travel was a fabulous experience. All the engagements were new to me too and so my eyes and ears were open wide all the time!" She continued, "It is nothing I could ever fully describe ... and that was just the Miss World show ... winning was another story! Halle was a lovely girl. Fun and full of life. She and I hit it off right away and spent some time together during the pageant. I really got to know her better when she came to Jamaica and The Cayman Islands with me after I won."

She recalls that everyone thought they were sisters and looked alike. "We kept in touch for a while, and once when she was married to Eric Benet, they came to Trinidad and she asked for me and while he shot his video, we hung out. I took her to Brian Lara's carnival party and to my house to meet my family. After that, we lost touch. She was working hard and that was around the time she won her awards and things were happening with her relationships etc. We have not been in touch since. Maybe one day. Either way, she will always be remembered fondly by me," Laronde-West said of her friend.

The seventh woman from the Caribbean to win the title at that time, she will always remember her welcome when she returned to Trinidad.

"There were thousands of people at the airport to greet me, and as we drove through the streets of Port of Spain, people lined the streets shouting and throwing flowers for me. Children sang for me and there was all sorts of entertainment put on for me along the way. It was truly an overwhelming feeling seeing the people of the country pay homage to me in such a wonderful way. What is heart-warming, is that when I meet people from all over even today, they greet me with such warmth and love that I feel honoured to have been able to represent this country," she stated proudly.

"My reign was fantastic! As a naive 23-year-old at the time, it was a fabulous fairy- tale life for a year. I travelled to at least 25 different countries in every continent. I was well taken care of and raised thousands of dollars while visiting many hospitals, orphanages, as well as attended balls and grand events all over the world to make the rich give to the poor literally."

For Laronde-West, it was a very rewarding and emotional experience on all levels. "I cried, laughed, shared tender moments with so many children that I feel fulfilled when I think of all the good we have been able to do for them. It truly was beauty with a purpose."

After her "fairy-tale reign" Laronde-West furthered her education, got married and is now raising "two wonderful children with a good father. Parenthood is the most challenging yet amazing experience anyone could have," she remarked.

A mentor to many, Laronde-West 's advice to the young and hopeful women looking to enter the competition is, "Go for it! But please be true to yourself, be confident in yourself and have self-respect always. Enjoy the experience as it will be one that you will never forget ... and represent your country well, with dignity, if given the opportunity to do so."