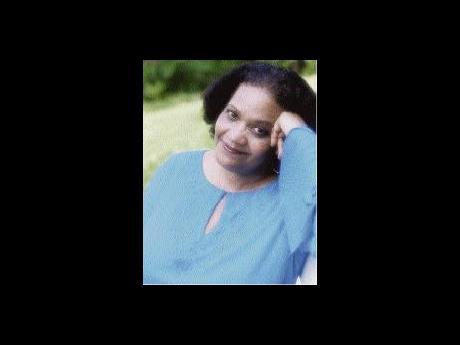 Distinguished Jamaican writer Lorna Goodison will conduct a workshop for aspiring writers tomorrow at the University of the West Indies (UWI), Mona campus. It is the latest in the Writers' Workshop series put on by the UWI Department of Literatures in English. Members of the public are invited to attend and interested persons should contact the department at 927-2217 or litsengmona@gmail.com in order to register.

She has three short-story collections, namely Baby Mother and the King of Swords (1990), Fool-Fool Rose is Leaving Labour-in-Vain Savannah (2005) and By Love Possessed (2011). The memoir, From Harvey River: A Memoir of My Mother and Her People (2007) received one of Canada's largest literary prizes, the British Columbia National Award for Canadian Non-Fiction.

Among the many other awards she has received are the Commonwealth Poetry Prize (Americas Region), the Musgrave Gold Medal from Jamaica, and the Henry Russel Award for Exceptional Creative Work from the University of Michigan.

A major figure in world literature, Goodison's work has been included in the major anthologies and collections of contemporary poetry published in the United States, Europe and the West Indies over the past 15 years. Most recently, her poetry has appeared in the Norton Anthology of Modern and Contemporary Poetry and also in the HarperCollins World Reader, the Vintage Book of Contemporary World Poetry, the Norton Anthology of World Masterpieces and Longman Masters of British Literature. Her work has been translated into many languages and published widely in magazines, from the Hudson Review to MS Magazine.