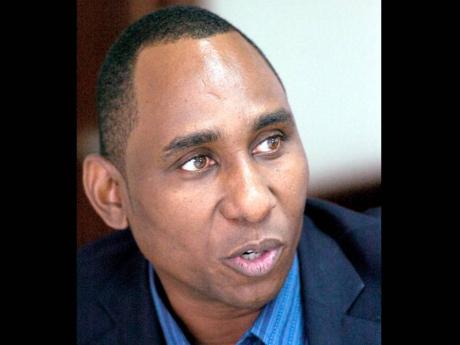 Oneil Grant, the president of the Jamaica Civil Service Association, has served notice on the Government that members of his association are not prepared to entertain talks of a wage freeze beyond 2015.

"This sacrifice must not be one that we repeat," Grant said during a signing ceremony at Jamaica House.

Several public-sector workers have agreed to forego wage increase for the next three years, which will mean five years of zero raise in their salaries.

Delivering a message on behalf of the workers, Grant said they were emphatic that they would not walk this road again.

He has urged fellow trade unions to sign on to the wage freeze saying "it is not for ourselves that we negotiate, but we negotiate for our country".