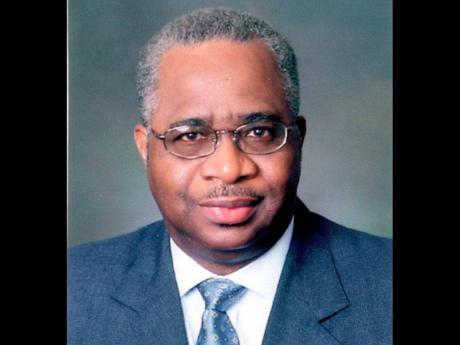 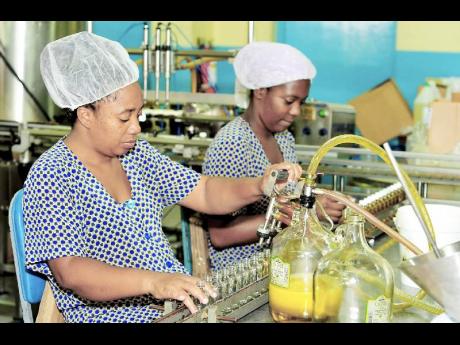 America's food and drug regulator has declared one of Jamaica's most iconic companies to be in 'significant violation' of good manufacturing practices codified under US law.

The Food and Drug Administration carried out inspections at the Kingston facilities of PA Benjamin Manufacturing Company Limited, May 5-11 last year.

Nine months later, it issued devastating findings, saying PA Benjamin's operations violate the Federal Food, Drug and Cosmetic Act "in that the methods used in, or the facilities or controls used for, their manufacture, processing, packing, or holding do not conform to, or are not operated or administered in conformity with CGMP."

PA Benjamin, which has operated in Jamaica for 134 years, is famous for its food additives, personal care and medicinal products.

Three years ago, it expanded its export markets to include the Turks & Caicos Islands and the US Virgin Islands, adding to older markets in mainland United States, Canada, United Kingdom, Cayman Islands, The Bahamas, Trinidad and Tobago, Antigua, Grenada, Guyana, St Vincent and St Lucia.

Now it is contemplating a foray into pharmaceutical exports to the US.

The company is also a participant in the Export Max programme launched in 2011 under which 15 producers bankrolled by Development Bank of Jamaica and EXIM Bank aim to grow export sales by 20 per cent over two years.

The FDA reported its findings on January 29, but the issue is just seeping out into the public.

The company is making improvements on which it has spent J$20 million since December 2011.

The corrective measures are "part of ongoing and continuous improvement" of PA Benjamin's operating procedures and quality systems" undertaken over the past 15 months, Powell said.

For more than a year, Jamaica's food-preparation companies have been re-engineering their procedures and quality standards to meet tough new rules for access to the US market under the US Food Safety Modernization Act, as well as Current Good Manufacturing Practice (CGMP) regulations.

The FDA is the appointed police for the law.

PA Benjamin is reviewing its "entire standard operating procedures (SOP) and revised them to comply with HACCP and CGMP, where necessary," Powell told the Financial Gleaner on Wednesday.

Additionally, the company has beefed up personnel in its quality unit and introduced a new position of quality assurance manager to audit procedures on a continuing basis to ensure consistent compliance with HACCP and CGMP.

"We have introduced into our disciplinary code severe penalties for violations of quality procedures with a zero-tolerance level," Powell said.

"Our management team meets on a weekly basis to monitor quality issues, develop standard procedures and review audits. There is a continuing training programmes for all employees in HACCP, CGMP and our SOP."

Ongoing improvements to the East Street plant includes construction of a controlled filling room environment that is air-conditioned to minimise dust and other contaminants; a sealed off processing room; upgrade of warehouse and material-handling systems; and upgrade of flooring to HACCP standards.

In its own release, PA Benjamin sought to assure Jamaicans that its products are manufactured in conformity with local laws.

"The company's pharmaceutical products undergo a rigorous quality assurance and registration process administered by the Ministry of Health. The ministry also conducts an annual audit of our manufacturing processes, as well as periodic interim audits, and we are fully compliant," the chairman said.

Powell told the Financial Gleaner that his company earns as much as 30 per cent of its income from exports, but that this would not be affected by the FDA request for changes which has timelines for compliance.

Further, he noted, the pursuit of CGMP certification for its pharmaceutical products would ensure future revenue growth as the company plans to move into this area of the export market for the very first time.

"Currently, PA Benjamin Manufacturing does not export pharmaceutical products to the United States. However, we are aware of export opportunities in that market and could exercise that option in the future, while observing all the required FDA requirements," said the release.

The FDA, in its findings, cited violations for Benjamin's Infant Gripe Mix which failed the pH specification test; Diphenhydramine Expectorant, which failed specific gravity test; among other products.

The regulator said PA Benjamin "failed to establish an adequate quality-control unit with the responsibility and authority to approve or reject all components, drug product containers, closures, in-process materials, packaging material, labelling, and drug products as required under regulations."

The FDA also claimed that the firm lacks written approved procedures to prevent microbial contamination during the manufacturing operations of over-the-counter drug products.

"Additionally, there was no evidence that your firm tested finished drug products for microbial limits," the agency said in the letter issued by compliance officer Dr Allison Aldridge.