Bolt, Blake could miss May meet 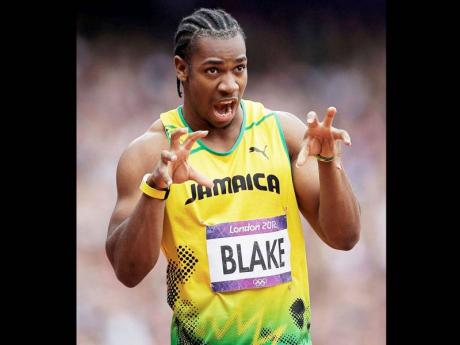 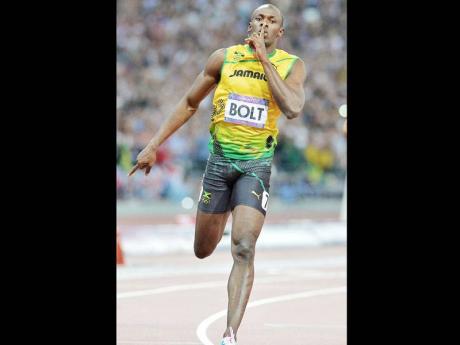 Coach Glen Mills has played down fears that two of Jamaica's biggest track stars, Usain Bolt and Yohan Blake, will miss this year's Jamaica Invitational, after recent confirmations of overseas assignments close to the May 4 local event.

Bolt, who won gold medals in the 100m, 200m and 4x100m at the Beijing 2008 and London 2012 Olympic Games, will be making his first competitive appearance in the Cayman Islands at the May 8 Cayman Invitational, less than a week after the Jamaica Invitational.

Meanwhile, Blake, the world champion over 100m and Olympic 4x100m relay champion and silver medallist in the 100m and 200m, is lined up for the Samsung Diamond League meet in Doha, May 10. Blake will also compete at the Shanghai Diamond League meeting a few days later on May 19.

Mills, who conditions both athletes at his Racers Track Club training base at the University of West Indies, Mona, said it is not a surety that the pair will miss the Jamaica Invitational despite the proximity of the meets.

The coach shared that they are still awaiting certain details from the respective organisers, adding that the appearances at the Jamaica Invitational will depend on the travel requirements of the athletes.

"Well, we don't know yet," said Mills when asked whether or not his charges will be available for the Jamaica Invitational. "We have agreed to run at these meets (internationally) but the details on when they (athletes) have to get there and so forth have not been sorted out.

"We have agreed to be there but we haven't finalised the travel arrangements and so on so for them, so it's a bit too early to say," Mills added. "I don't even think the May meet (Jamaica Invitational) organisers have started talking to athletes as yet. There is still some way to go, so we will just have to wait and see."

Created in 2004 and organised by the Jamaica Athletics Administrative Association, the Jamaica Invitational, now an IAAF World Challenge classified meet, is fast becoming one of the biggest stops on the circuit, attracting some of the biggest names in international track and field.

There is no doubt, however, that the absence of Bolt and Blake would come as a huge disappointment for local track and field fans, who will be hoping that two of the island's most celebrated stars will in fact be among the competitors inside the National Stadium on May 4.