Dollarisation can improve trade and investment 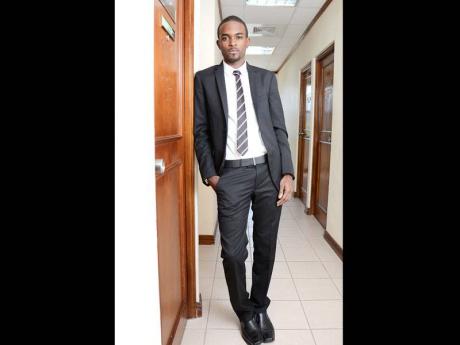 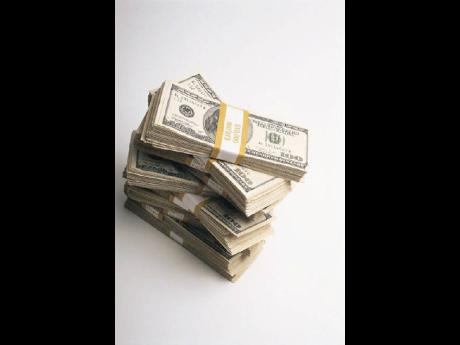 Dollarisation is the situation where a country replaces its domestic currency with the currency of another country.

This foreign currency for example, the US dollar or the British pound sterling, becomes the legal tender used to conduct day-to-day transactions and as a store of value.

If Jamaica decides to use the US dollar instead of, or along with the Jamaican dollar as legal tender, Jamaica is dollarised. Any situation where the domestic currency is replaced by a foreign currency is considered dollarisation.

So if Jamaica decides to use China's currency as legal tender and a store of value, then Jamaica is dollarised under this circumstance as well. However, for simplicity and ease of explanation, the US dollar is used to explain how the process works in this article.

What are the types of dollarisation?

Dollarisation can either be official, semi-official or unofficial. Official dollarisation is a direct currency substitution. Here, the foreign currency completely replaces the domestic currency as legal tender.

While, unofficial dollarisation, or asset substitution, as it is called; occurs where residents of a country hold a significant portion of their financial instruments (bank deposits, stocks and bonds) in foreign currency instead of local currency. Unofficial or financial dollarisation is normally a characteristic of developing countries like Jamaica. in these economies, assets denominated in US dollars will maintain value even if the exchange rate increases and domestic currency loses value. More than 40 per cent of Jamaica's financial assets were denominated in foreign currency in 2004.

What are the advantages of dollarisation?

Official dollarisation can improve Jamaica's trade and investment. If Jamaica decides to use the US dollar as legal tender, this would remove all the foreign currency transaction cost between Jamaica and the US as well as between Jamaican and any other country that uses the US dollar.

All goods, services and financial instruments purchased by Jamaicans from the US would be done in a common currency, thereby eliminating exchange-rate fluctuations, which tend to have a negative impact on trade and investment between countries.

By dollarising, Jamaica might increase investors' confidence in the economy, and in so doing, attract more investment to the country as investors face less exchange-rate risk. This increase in investment could boost production and stimulate economic growth. Furthermore, the empirical evidence suggests that by adopting the same currency trade can increase between countries, see Rose (2000).

Dollarisation can also improve availability of foreign currency (liquidity) and reduces the possibility of a currency crises arising from the financial market channel. Evidence suggests that dollarisation has improved liquidity and asset quality in Ecuador and El Salvador, see Quispe-Agnoli and Whisler (2006).

What are the disadvantages?

By officially dollarising the economy, Jamaica would lose control of its monetary policy and the ability to use exchange rate as a tool to impact the economy. For example, Jamaica could not depreciate the value of its currency in an attempt to increase international trade under any circumstance.

Jamaica is basically surrendering its monetary policy to the United States; all decisions by the Bank of Jamaica become dependent on United States Federal Government.

By officially dollarising the economy, the Government would lose the ability to print money to pay domestic debt or to finance domestic public expenditure.

Neither could they print money to lend to commercial banks in case of emergency. If the economy is financially dollarised, commercial banks might encounter mismatch currency risk and default risk.

What is the outcome?

Whether Jamaica decides to dollarise or not depends on the trade-off between exchange-rate stability and the need to have control over its monetary policy. By dollarising, the macro economy might become more stable given that there is less exchange rate risk, which comes at the expense of losing autonomy over monetary policy. The answer, my friend, is blowing in the wind, the answer is blowing in the wind.