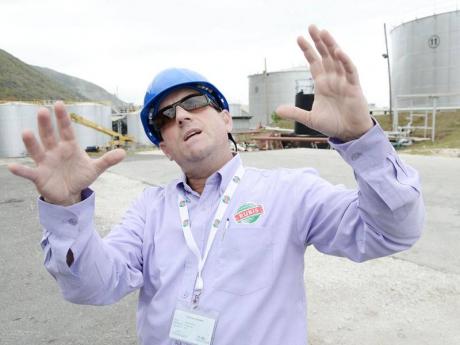 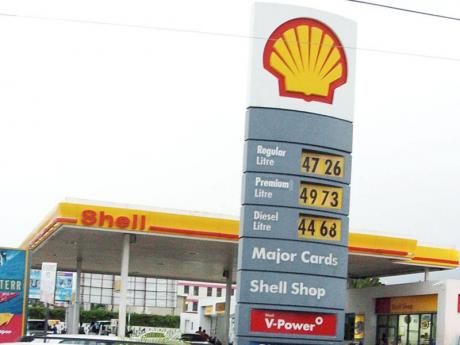 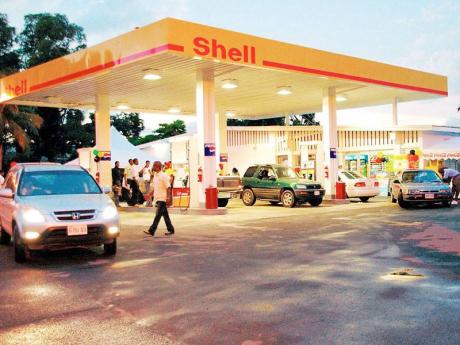 For 90 years, Shell has remained the most ubiquitous name on service stations across Jamaica, but that era is coming to an end.

In less than 13 months, the brand which now graces 52 stations will disappear from Jamaica altogether.

New owner, Rubis Energy Jamaica Limited, will be rebranding the stations under the Rubis name, a project to start next year and wrapped up by mid-2014. No details were forthcoming on the project from head of Rubis Jamaica, Don Gary, this week, but the company is currently wrapping up a two-day meeting in Montego Bay with dealers where the plans for the network are under discussion.

The Financial Gleaner attempted to reach at least seven dealers, but all were at the meeting at Secrets Resort & Spa and unavailable immediately for comment on the expected impact of the rebranding on their market share.

Derrick Thompson, president of Jamaica Gasolene Retailers Association (JGRA), indicated that the lobby has no official position on the shelving of the Shell brand.

"... As long as they meet the criteria and deal with the dealers above board, we have no issue with the change," Thompson said Thursday.

He said the two-day dealer summit under way in Montego Bay was the first islandwide meeting for Rubis in Jamaica.

Thompson, who operates a Texaco station, indicated that he will attend the award ceremony, which will close out the meeting tonight, after the closed-door Rubis-Shell dealer confab.

Thompson added that although the rights to the Shell brand will be relinquished, he does not expect Shell, the Dutch-owned marketing company, to re-enter Jamaica in the short term.

Shell sold out to a consortium owned by Joey Issa's Cool Corp and Neal & Massy Holdings of Trinidad in 2005. The consortium, which operated as Cool Petroleum, sold out to Blue Equity in January 2012.

"I don't know if Shell can re-enter the market. I don't know. Part of business negotiations would see the adoption of a clause that you can't re-enter for a specified time frame," he said, referring generally to the type of deal he would have expected Rubis Energy to have struck.

Rubis, a global energy company, acquired Shell Jamaica in December from Blue Equity LLC, which held the assets under Antilles Group Limited. The terms were not disclosed.

The acquisition terms were not disclosed but Gary told the Financial Gleaner that as part of the deal, Rubis acquired temporary licence to the Shell brand held by Antilles.

"We purchased the rights to the name for 18 months which ends in mid-2014. Rubis runs its own brand which is building loyalty. We need to change towards our brand - towards our own image," he said.

Rubis, in recent years, embarked on a similar rebranding of some its assets in the Caribbean, including Trinidad, Barbados, Cayman Islands and Bahamas, among other markets.

Jamaica is its single largest acquisition in the Caribbean.

"It will result in exciting changes. There is some concern because Shell has been here for so long," said Gary, who headed Texaco operations in Jamaica in the 1990s.

The Shell name has graced gas stations in Jamaica since 1923. Antilles claimed 30 per cent market share for Shell last year.

The rebranding will shelve the longstanding yellow and red Shell logo for text-based Rubis signage, which sports green letters piped with red and set against a white background.

One aspect of the Shell name will survive the transition.

"We will, however, keep the Shell lubricants brand because Rubis doesn't have its own lubricants," Gary said.

Engineering and design works will begin in the third part of this calendar year and first quarter 2014 implementation of the rebranding, he said.

Rubis is the full owner of Shell assets in Jamaica, according to company officials.

Since 2000, Rubis has expanded its presence across three continents, through direct investments and via acquisitions. The company now operates in at least 16 Caribbean markets, including Jamaica.

2005 - Cool Petroleum acquires Shell's fuel stations in Jamaica and becomes the licensed carrier of the brand.

2012 - Blue Equity LLC acquires a majority stake in Cool Petroleum and rebrands as The Antilles Group.

With the exception of the last entry, the information was sourced from The Antilles Group website - http://theantillesgroup.com/about-us/history/