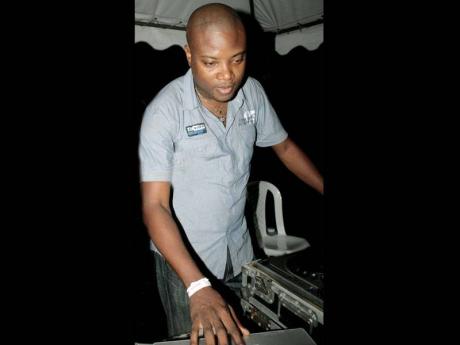 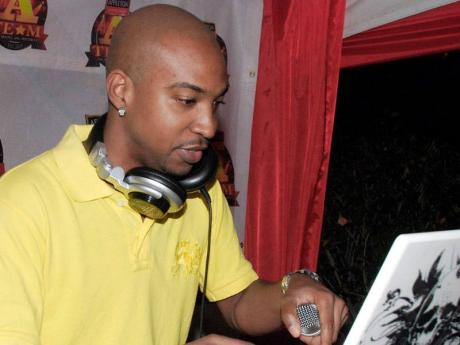 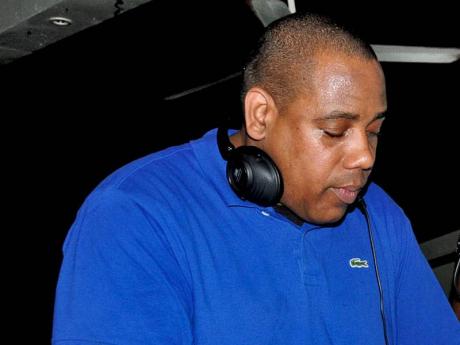 Tis is the season for carnival on Jamaican shores and students at the University of the West Indies (UWI), Mona, are already in the celebratory mood. The Appleton UWI carnival season officially kicked of yesterday at Carnival Integration Thursdays and, according to UWI's Cultural and Entertainment Affairs Chairman for the Guild of Students (CEAC), Miguel Reid, revellers are in for an energetic season this year.

The theme this year is Tribal Fantasy, which Reid explained was born out of a brainstorming session of the CEAC Committee.

"We are a mixed population here at UWI. We love to call it diverse, so the plan is to let carnival represent that particular diversity. It's about Caribbean people - and, of course, our friends in other areas of the world - coming together as one, exchanging different concepts of having fun. It's like cultural exchange in a party setting. We try to ensure that all UWI students can get to experience something that's similar to what they're used to in their own country," he said.

UWI Carnival 2013 is a four-day affair which will feature several top-notch local DJs as well as Trinidad-based DJ Titan. There will be a performance by a local recording artiste at one of the events.

The on campus anticipation for UWI Carnival has been building since January and now that the time is at hand, patrons are flocking the ticket stations on the campus seeking to get presold tickets while they last. Reid said ticket prices are reasonable and patrons have the option of upgrading.

"It's no longer a case where we sell tickets for one drink-inclusive price. We have separate deals, so if you can afford the drink-inclusive package, we have that for you, or if you are one of those persons that simply wants a regular carnival ticket, we have a deal for that. The Ring Road march is free as usual and we provide transport from UWI to the beach party, which will be hosted at Forth Clarence beach in Portmore, St Catherine," he said.

The Tribal Fantasy theme will be depicted mainly during the Ring Road march, where each band will showcase a costume and T-shirt as well as a queen. At intervals, the bands will also be judged based on their energy on the parade and how best the theme is represented.

J'Ouvert will be hosted at the UWI Mona Bowl on the tennis court tonight. Ring Road is tomorrow and the Beach Party Carnival revellers head to Forth Clarence on Sunday.

DJs booked to play at UWI Carnival include Arif Cooper, Titan VCD, DJ Billy, Richie Ras, Kurt Riley, ZJ Ice, ZJ Chrome and JR. "Something specially is definitely happening at Appleton UWI Carnival this year. Remember, you must be 18 years and older to drink and that an ID is required. And, of course, drink responsibly," Reid said.