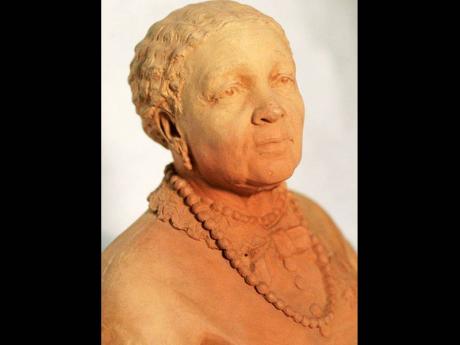 A CHARITY is hosting a concert to raise funds for a statue commemorating the work of nursing icon Mary Seacole later this month.

The Mary Seacole Memorial Statue Appeal hopes to build a memorial to the Jamaica-born nurse at St Thomas' Hospital in England, facing the Houses of Parliament.

Selected by a board, chaired by Baroness Amos, the tribute will stand at three metres high - taller than all other statues of London nurses, including Florence Nightingale's memorial in Lower Regent Street.

It is hoped the concert on March 24 will get them closer to their goal.

The Mary Seacole Memorial Statue Appeal has played a prominent role in the campaign to celebrate Seacole's life and work, including the establishment of her 'British Hotel' which treated thousands of wounded soldiers during the Crimean War.

Seacole's legacy inspired the creation of the National Health Service, and the need for ongoing work on hospital safety.

Lambeth Council have already granted planning permission for the installation, while the charitable arm of Sir Robert McAlpine Ltd has also committed its support for construction.