Is reggae being stolen?Foreign languages allow for copyright infringement 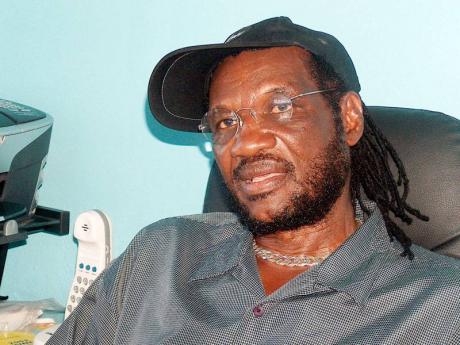 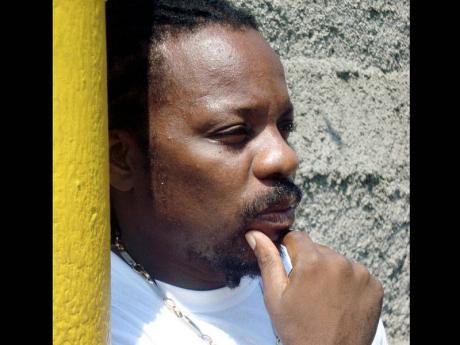 Veteran producer Winston 'Niney' Holness is warning local music industry players to educate themselves in order to reduce the capacity for the international community to rob the profits of reggae music.

Niney believes Spanish musicians have recorded several Jamaican songs in Spanish without the consent of the original artistes and have paid no copyright fees.

"When we make songs, Spanish people take it and sing it different, and we don't speak Spanish, so we don't realise. Because of that, the Spanish artistes don't pay us royalties and it slips right under our nose. I think the Spanish owe reggae music millions of dollars right now. Songs like Murder She Wrote is in Spanish right now and I don't even think Sly and Robbie know," Niney said.

According to the producer, who has recorded songs for U-Roy, I-Roy and, more recently, Bounty Killer, a lack of education has marred the development of reggae music locally.

"The musicians dem nuh educated. That is why reggae music slipping out of our hands. We need to educate ourselves because we are being robbed and we don't know. Right now, Europe have more than 80 ska bands and a Jamaica mek ska, but a white people own that genre now and versions of reggae are also owned by other people, and when money comes for reggae, it goes to certain people," he said.

This elusive money for reggae, which Niney speaks about, also comes from certain endorsements by international companies like Sony.

The company had stated in a release that the line of component sets was directly modified for the Caribbean. However, when skipping through the equaliser settings, there was no option representing the genre of reggae. Instead of reggae, there was the option of reggaeton, a genre that originated in Puerto Rico, created using elements of dancehall and reggae.

"These guys are making the money from our music. Reggaeton was made from a Jamaican single, Dem Bow. Every rhythm in reggaeton is the same drum pattern of Dem Bow and mi neva hear that nobody collect royalty from that yet. So these people make an entire genre from reggae music and get the major endorsements, while we don't get much from our property," he said.

The producer believes Jamaica is the place for creativity and ideas. However, outsiders recognise it more than locals.

"Snoop and Puff Daddy and these people come here for ideas because they see us with a pool of it and a strong culture. But we are not using it properly. Some of us not even produce clean things, they use nasty lyrics. But the foreigners will just take it, filter it and make the money for it," Niney said.

Reggae artiste Chuck Fenda commented on Niney's concerns, saying he, like many reggae artistes, was unaware his music had been copied in Spanish.

"I don't know if them sing over any of my songs. But I would want to know, so I guess as of now I will start to listen keen. I don't speak Spanish but melody can't hide, no matter what language yu put it in. Jah know, it pain mi heart fi see certain things slip through wi fingers ... but a just suh it set. Jah nah give wi more dan wah wi can bear, reggae a fi Jamaica, nuh matta what," he said.

Niney is currently hosting a talent search at 33 Lyndhurst Road every Sunday.

According to the producer, he is looking for singers and deejays who can return reggae music to its former glory.

"I am aiming to make some good music that can make visitors want to come to Jamaica, because the music is not drawing a lot of people here anymore. When people come here, all some of them want to do is go to the beach," he said.