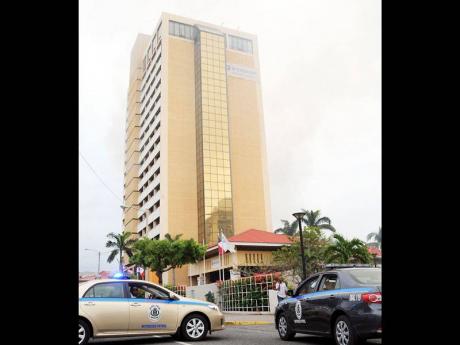 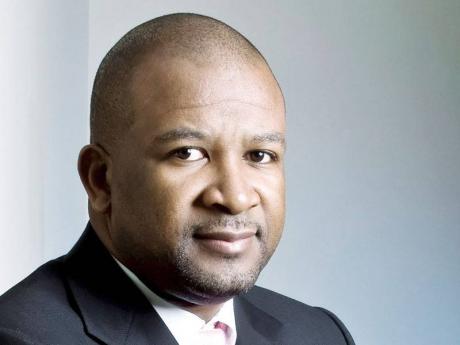 Allison Pitter & Company, retained by the receiver for Ocean Chimo Limited to assist in the sale of the "property, assets and under-takings" of the Wyndham Kingston hotel, said Wednesday that the auction set for April was cancelled because of the fire.

A major fire at the Wyndham Kingston hotel in New Kingston on March 14 temporarily halted operations.

A representative of Allison Pitter, a firm of chartered valuation surveyors, said this week that it was the kitchen that sustained damaged. The representative, who spoke on condition of anonymity, said that although the hotel is currently back in operation, he had been asked to withdraw the auction for the time being.

He said the sale of the hotel is being pursued at the request of a legal firm and a Canadian interest. The survey firm has replaced realtor Coldwell Bankers Jamaica as marketers of the property.

Ocean Chimo, which owns the hotel, was placed in receivership August 2011 by RBC Royal Bank Jamaica and RBC Royal Bank Trinidad, for unpaid debts estimated at more than US$33 million. The banks' ultimate parent is Royal Bank of Canada.

However, head of Ocean Chimo, Delroy Howell, disputes the debt and is fighting the bank in the Supreme Court.

The principal loans taken out in 2005 and 2008 amounted to US$34.5 million combined, according to court documents.

Howell's attorney, Douglas Leys, argued that the default judgment was irregular and for a sum which, due to error in summation, was in excess of the sum of the itemised debit claims. He requested that it be set aside.

Mangatal, in granting the request, said the defendant had a "real prospect" of winning his claim.

The judge said her order was conditional on the defendant refiling his defence by March 1, 2013. The original defence and counter claim was filed last October 29. Mangatal also ordered that the counterclaim be refiled and served on the banks as "an ancillary claim".

The judge set a case-management conference for April 23.

The hotel, however, remains on the market and was due to be auctioned on April 10 before the fire forced the delay.

The 303-room property was acquired by Howell in 2008. Court documents indicate that Ocean Chimo took out mortgages on the property as security for the loan from RBC/RBTT for which the bank holds a debenture over the fixed assets.

Attempts to reach Douglas Leys, lawyer for Ocean Chimo, were not successful.

RBC Jamaica redirected queries to receiver Kenneth L. Lewis, but the receiver had not, up to press time, replied to requests for comment.

According to documents filed in the Supreme Court under Claim No. 2010 HCV 02413, Ocean Chimo Limited borrowed more that US$30 million from RBTT Bank Jamaica Limited and RBTT Bank Limited of Trinidad over a three-year span.