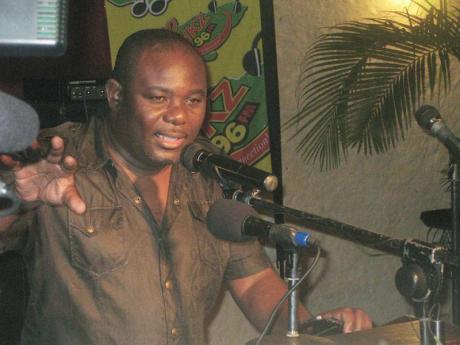 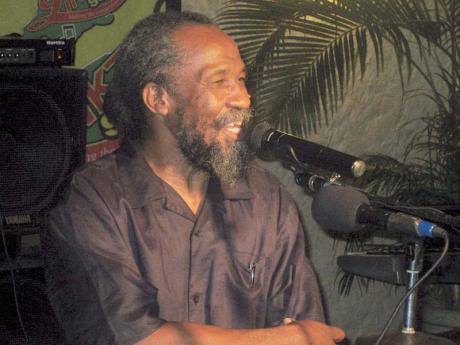 A diverse line-up for Western Consciousness 2013 was announced on Wednesday night at the Devonshire, Devon House, St Andrew. The concert, its 24th staging in 25 years, takes place on Saturday, April 13, at the Montego Bay Sports Complex, Catherine Hall, St James.

Perhaps nowhere is the diversity more stark than in Rodney Pryce (the persona for Bounty Killer on a night when he will be delving into his less confrontational catalogue) being on the same bill as poet Mutabaruka. Then there is the contrast between Karen Smith and Agent Sasco. And add to that Vegas and AJ Brown performing on the same show, as well as Horace Andy and Cherine.

The backing bands are Ruff Kut and Skool, with music by Cordel Green and DJ Taliah.

Cordel Green and Worrell King of King of Kings, which puts on Western Consciousness, both pointed to the movement of the event, which is making its debut in St James.

Green, one of the MCs for the concert and who said he has been associated with the concert since its inception, save for when he was studying abroad, noted its pioneering ways. "What I particularly like about the event and why I have stayed with it when it was Eastern Consciousness in Portland it was not in vogue at the time to be presenting people like Judy Mowatt, Marcia Griffiths and Ziggy Marley. It was not one of the biggest shows in Jamaica because the tide had turned against consciousness," he said.

Still, the direction was pursued, and Green pointed out Western Consciousness' role in presenting entertainers by their real names, that indicative of an adjustment in their content for the occasion. The first of these was Marion Hall instead of Lady Saw, then Ras Moses and not Beenie Man and Rodney Pryce instead of Bounty Killer. "I am looking forward to that special moment when Rodney Pryce comes on, when Mutabaruka comes on," Green said.

King opened his address by saying, "What a journey. A journey that I hope will not end. A journey that those siblings I have will see it necessary to continue because they too have a very large audience".

He noted some steps along the way, as well as the struggle, expressing his satisfaction in "the transformation of the product". For, while not claiming that solely Western Consciousness caused the changes, King said "people have become brave to stand up and sing positive music, to keep positive events".

It has not been without struggle, a major one being the lack of sponsorship. This year, the major sponsor is the UK-based Levi Roots, who has struck it big in the UK with his Reggae Reggae Sauce and who has performed on Western Consciousness. Roots' involvement has made a marked difference, King saying "it is not corporate Jamaica, but it is corporate world. It is corporate England".

"You don't know what I have been through," King said of the lack of sponsorship previously. "This year, I can stand up and say it is a more relaxing period, it is a more burdenless period."

And in a recorded video message, Roots, playing the guitar and singing about the sauce, said he will be bringing the sauce to Jamaica so that people can see it, not just hear about it from abroad.

Uprising Roots started the performances, which followed the launch speeches.