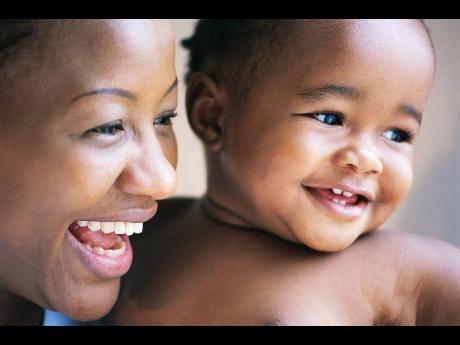 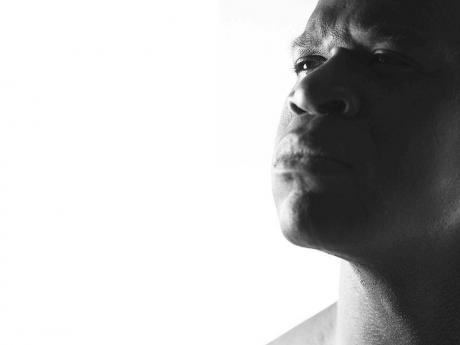 In contemporary society, men have been tasked with the responsibility of taking charge, but this idea of what it means to be masculine comes with a burden as it can conflict with happiness at times.

According to The Gleaner's Happiness Survey, conducted across the island earlier this month by Johnson Survey Research Limited, women tend to be happier than men.

Forty-two per cent of persons surveyed said women were generally happier while 18 per cent said men were more prone to having a genuine smile on their faces. The other 40 per cent did not know.

Supporting Simms' stance, most persons surveyed claimed women were happier than men due to the fact that men support women.

"They have been socialised to think that they must be the provider. That's a lot of pressure on them, especially in these times when jobs are scarce. These men are very burdened and have less time to be happy," Simms said.

"In Jamaica, we have our own concept of what it is to be a man. They have to be the breadwinner and support their families. We need to deconstruct masculinity and ask ourselves what it is about masculinity that retards men, restricts them, and prevents them from being the best people they can be."

Children could make a difference

Simms also noted the effect children have on the happiness of both genders and argued that men would be much happier if they spent more time with children.

"The world of a child is one with pleasure and development. They make us laugh. Children are much more spontaneous, honest, interesting, and intuitive than adults. By the time we become adults, these things are educated out of us. We learn to con the world and pretend among many other things," she said.