Weed and reggae - a match made in heaven? 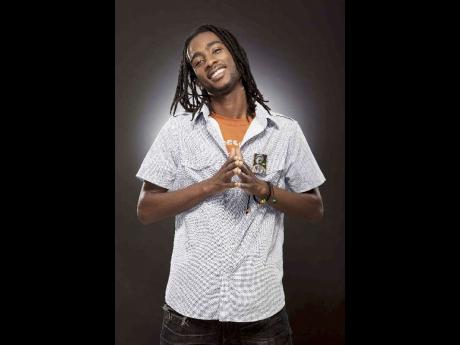 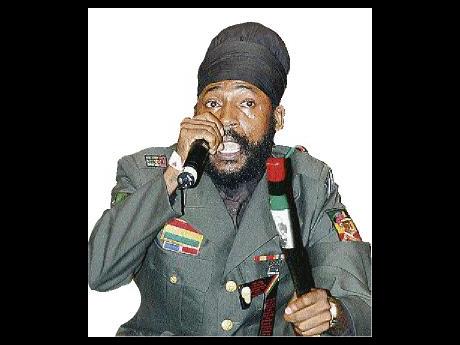 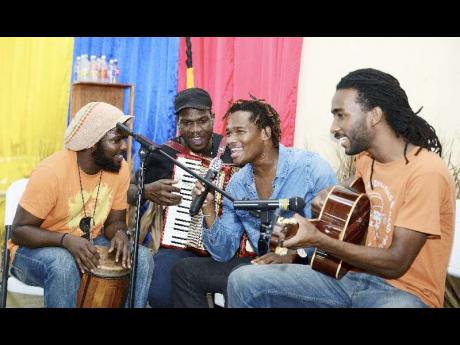 Reggae artiste Lutan Fyah shared with The Sunday Gleaner his belief that reggae music was simply a medium through which marijuana was promoted.

"If you check where this music is coming from and the time when it started out, you realise that it really came from the poor. They saw reggae music as a chance to say what they wanted to say and share their views and that's how weed came up in reggae," the artiste explained.

Lutan Fyah went on to add that because the pioneers of reggae music were mostly Rastafari and marijuana is an essential aspect of the Rastafari movement, there was a correlation, but that herb is not essentially a feature of reggae music itself.

"It's not the music that we should associate with weed, it's the people who do the music. The music is pure and original. As a reggae artiste, I cannot say that weed is essential in what I'm doing. The originators, the ones who pioneered reggae music, those were the ones that used the herb to gain enlightenment and inspiration. That's why the music was so powerful back then," Lutan Fyah added.

Regardless of what came first, weed smoking has been a recurring motif in the reggae genre since the 1960s, especially among Rastafari reggae artistes like Bob Marley, Peter Tosh and Buju Banton, some of the most noted advocates of the virtues of marijuana.

This has led many to associate the culture of weed smoking with the birthplace of reggae music.

Stereotypes exist where Jamaicans on a whole, not just reggae musicians, are portrayed as marijuana smokers and many foreigners are actually shocked to find out that marijuana smoking, along with possession and distribution of the plant, is illegal in Jamaica.

"Is slave owner politics these marijuana laws come from. It's just a way to control the people. You have a lot of youths sitting in jail right now for nothing other than being caught with weed," the artiste said, adding that in his view, the laws are only enforced when they need to be enforced to show "who's in control or who has the power".

The band's song, Ganja, from its debut album, Judgement Day, is a gritty symphony advocating marijuana smoking and according to the bandleader and bass guitarist, Delroy 'Pele' Hamilton, there are rewards to reap from legalising marijuana use in Jamaica.

"From a marketing standpoint, there are a lot of benefits to gain from legalising it but they (the Jamaican Government) are going to make the rest of the world legalise it first and then it would have lost much of its appeal out here in Jamaica.

"It's something we're known for, so why not benefit from it and use it as a part of brand Jamaica?" Hamilton asked.

Whether or not laws relating to marijuana will ever be relaxed in Jamaica will not end the association between the plant and the culture surrounding it, reggae music, and the country which is viewed as the Mecca of both.