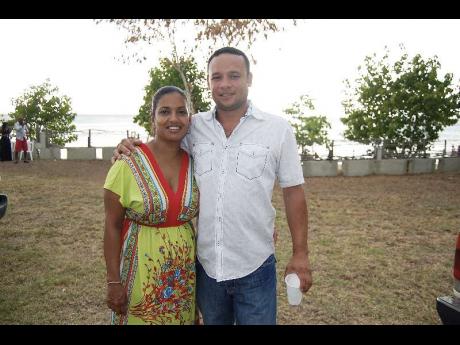 Miguel Smith Jr and his wife Tanya were out to celebrate his father's birthday. 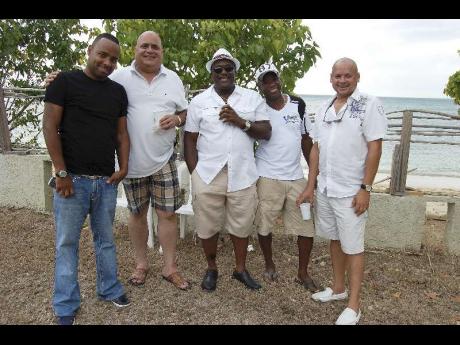 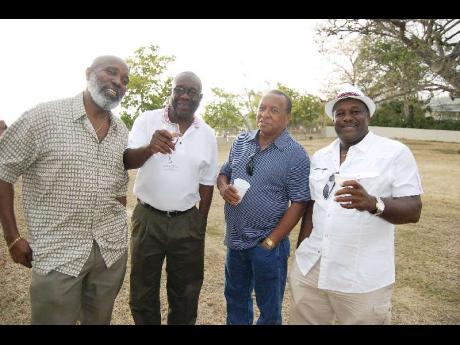 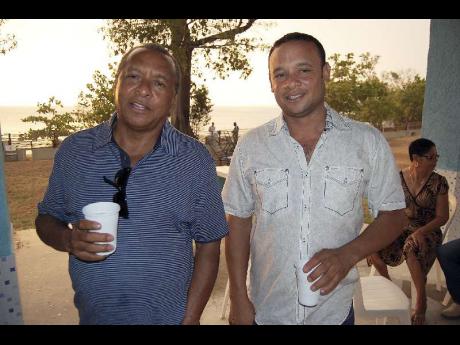 Organised by his children - daughter Loys and sons Miguel Smith Jr and Chris - some of Miguel's closest friends journeyed from the centre of the island to the west to celebrate with their friend.

Some of the guests included former Prime Minister Bruce Golding, Dr Christopher Tufton and his family, Chris Meikle and his parents, Doreen Lawson, Sophia Francis, Glen and Dorothy Clarke and Bobby Simpson, who led the crew from Mandeville.

They were treated to some of the best in entertainment, courtesy of Wayne Hammond and his Warm and Easy band, along with DJ 47, as they alternated in rocking the party with some classic music.

The 'foodies' also had a grand time digging into some sumptuous dishes. Jerked pork, curried goat, fried fish and chicken in various forms served by Tanya Smith and her team.

All the elements combined in making the event a truly wonderful occasion as Mandeville invaded Westmoreland.