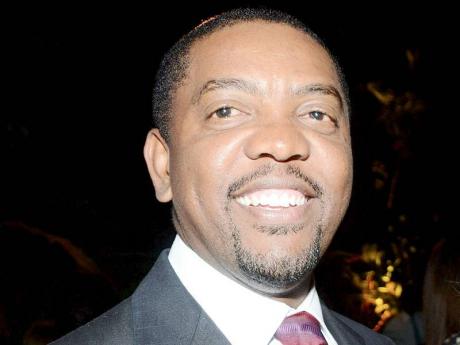 Jamaican businessman Dave Cameron was yesterday elected president of the West Indies Cricket Board, beating incumbent Dr Julian Hunte in a close vote at the annual general meeting in Barbados.

Cameron, who previously served as vice-president to Hunte, won 7-5 to ensure the change of guard in one of the Caribbean's most prestigious bodies.

"I am happy and feel extremely blessed to be leading this august body this afternoon," Cameron told a media conference here afterwards.

"As you know, the election process has been a long one ... I travelled from Kingston to Georgetown to ensure that I was able to address the concerns of our stakeholders.

"As Emmanuel and I take over the West Indies Cricket Board, we take it over with very, very lofty goals in our minds but also with the understanding of the reason we are here and what everybody in the region is looking forward to."

Cameron, who comes to the post with more than 10 years of WICB experience, campaigned on promises to improve the board's financial viability and increase the involvement of the region's corporate sector.

He said he was prepared for this challenge, as well as that of uniting West Indies cricket and charting a path for the success of the regional team.

"In my manifesto, I talked about improving and building on our immense talent, increasing the revenues in the sport, ... participation, and about uniting the region through cricket," he said.

He continued: "We take it (the challenge) on understanding and knowing very well that we will be innovative and creative ... . We will use every strength that we have available and try and get West Indies cricket back to the top."

The election of Cameron ended Hunte's bid for a fourth successive two-year term and marks the second major administrative change in West Indies cricket within the last seven months.

Last September, St Lucian Ernest Hilaire stepped down from the post of chief executive officer, to take up a diplomatic posting on behalf of his country's government in London.

He was subsequently replaced by Jamaican Michael Muirhead.