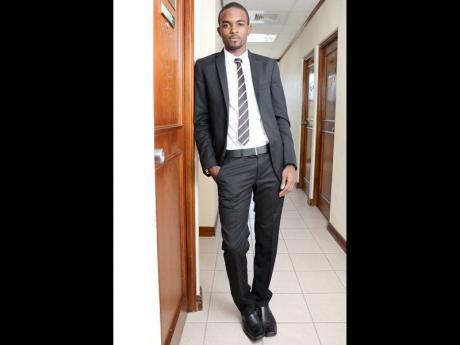 The new fiscal year started on Monday and the government is yet to fully comply with all the requirements of the IMF necessary to secure the new agreement. One such requirement is to demonstrate that the country can achieve a primary balance of at least 7.5 per cent of the total of what the country produces per year, i.e. 7.5 per cent of GDP. These new tax measures, introduced on Monday, are in an effort to increase tax revenues in order to meet this requirement. The primary balance as of February 2013 is approximately 4.1 per cent of GDP, which means Jamaica needs an additional increase of 3.4 percentage points to reach the 7.5 per cent target.

What are the new income taxes that took effect as of April 1?

There are several new taxes that took effect at the start of the new fiscal year. Those that will have an impact on our income are:

1. Increased tax on dividends payable to residents to 15 per cent, which is expected to earn $0.8 billion in revenue for the government.

2. Imposition of a surtax on the taxable income of large, (income more than $500 million) unregulated companies (companies not regulated by any government ministry or department); expected to earn $1.2 billion

Along with the income tax measures, there are additional trade tax changes and other revenue measures; Customs Administration Fee on all imports except for charitable organisations and the bauxite sector; expected to earn $1.2 billion. Other revenue measures include:

What are the implications of these new taxes?

What about the primary balance?

What is the overall effect on the economy?

The new tax measures will increase revenues for the government if people comply. However, it is clear that these measures will have a negative effect on the overall economy. The increase in education tax, property tax, and tax on dividends will constrain people's income, and by extension, their consumption levels. The increase in import duty (CAF) and the increase in corporation tax will negatively affect firms' output and profitability, which will have further impact on how much the government can really collect in taxes. Overall, the government can increase taxes by so much and no more, but if there is not a platform to increase production in the country, the real economic situation will continue to worsen.