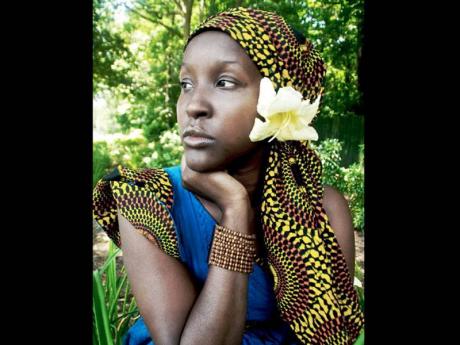 Khalilah Rose is enjoying a huge buzz in Argentina with her single titled Unite & Be Strong.

"The success of Unite & Be Strong is just awesome, I'm happy to see that this song is doing so well Argentina. Right now, it's a favourite of many of my fans worldwide. I'm very thankful to Jah and my fans for this," said Khalilah.

Since the start of the year, Khalilah has been pushing full speed ahead with her career and she plans to release a slate of new projects going into the summer. She's also booked to perform in Guyana, Europe and Africa later this year.

"I've been really really busy these past few months, I am working on a number of different projects in the studio for several producers including Ed Robinson, Ralston Barrett from R.A.B. Entertainment and Vivian from Pusha Yutes, so I will definitely be releasing a lot of new songs going into the summer.

Khalilah Rose recently copped the Roots Reggae Artiste of the Year award at the Linkage Awards which was held in New York two weeks ago.