Jamaican develops serum to save animals from lab testing 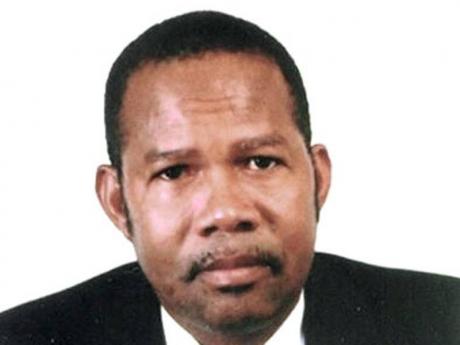 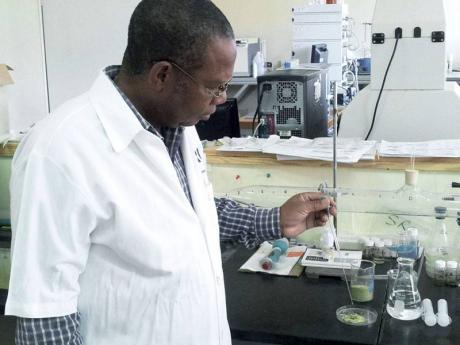 Dr Lawrence Williams, research consultant at the Scientific Research Council (SRC) is at it again as he has for the past 14 years been busy not only with his cancer research, but has been actively trying to save animals from laboratory testing with the development of his Bovine Serum Albumin (BSA) .

BSA is a protein derived from the blood of cattle, purified into a solid form which can respond like a living tissue when exposed to heat. This is a remarkable breakthrough that will resonate well with animal lovers, activists and supporters in general as it could lessen or eliminate the use of animals as guinea pigs in several stages of drug development.

According to the research consultant, more than 14 research institutions worldwide has used the assay for the development of drugs. This is very important especially in countries like India where animals are not readily available for drug development.

Dr Williams also explained that to partially develop a drug using this assay is one tenth the cost of using animals. The real bonus however, is for scientists who will no longer have to face the tedious task of getting ethical approval for research involving animals.

This information was published in the West Indian Medical Journal in 2008 and after further development is now ready for scientist and researchers to access as needed with the supervision of Dr Williams.

Dr Williams stated that the idea for his research came out of the fact that pharmaceutical agents are transported by albumin in the human body. "There are no justifications at the cellular level why animals should be used to develop drugs for human beings. While this assay is available it should be given priority as it does not involve harming living things," Williams said.

This technique (BSA) was developed as a side branch to his cancer research involving guinea hen weed compound and dibenzyl trisulphide. Patent approval is currently being sought for the assay.