IMF deal does not mean business as usual - private-sector leaders 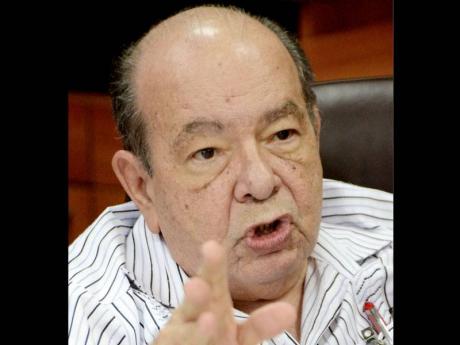 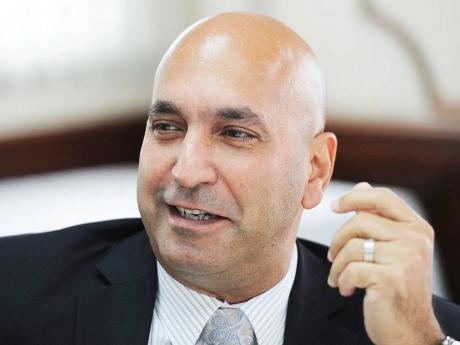 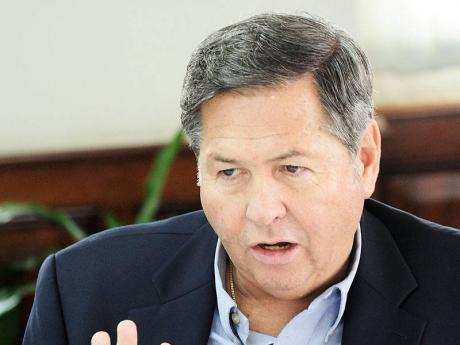 Private-sector leaders say reports yesterday that Jamaica could have a new deal with the International Monetary Fund (IMF) by month end will have some immediate positive impact, but warned that it cannot be business as usual.

With the continued devaluation of the Jamaican dollar, the heads of the Private Sector Organisation of Jamaica (PSOJ), the Jamaica Manufacturers' Association (JMA), and the Jamaica Chamber of Commerce (JCC) all agreed that stability in the foreign-exchange markets would be one of the immediate impacts of the pending IMF agreement.

"Right now, there is a run on the (Jamaican) dollar. People are converting their Jamaican dollars into US, believing that foreign currency is safer," JCC president, Francis Kennedy, asserted yesterday.

"So the immediate effect is going to be the stabilisation of our foreign-exchange reserves," Kennedy added.

JMA president, Brian Pengelley, said hopefully, this stability could lead to confidence within the business sector.

"And we can then all start to focus on trying to grow ourselves out of the mess we are in," Pengelley told The Gleaner.

PSOJ president, Christopher Zacca, agreed, arguing that the pending external fund facility from the IMF would enable the country to move forward, but he cautioned that this was where the hard part began.

"It's really not the end by any means. It's really just the end of the beginning," said Zacca, borrowing a quote from late British Prime Minister Winston Churchill.

The biggest challenge facing the country now, according to Zacca, is to build a platform for economic growth from the foundation the IMF would provide.

"Now is when the hard work begins, and the PSOJ is ready to contribute to the building of such a platform," he emphasised.

With the huge foreign-exchange deficit between imports and exports, Kennedy said Jamaica would have to "find new ways of doing things" and new ways to earn from exports.

He lauded the proposed logistics hub, saying it was the kind of project the country needed.

Zacca agreed, arguing that Jamaica should be looking to increase its earnings from exports in goods and services.

"That is going to be our long-term salvation in terms of economic security," he stressed.