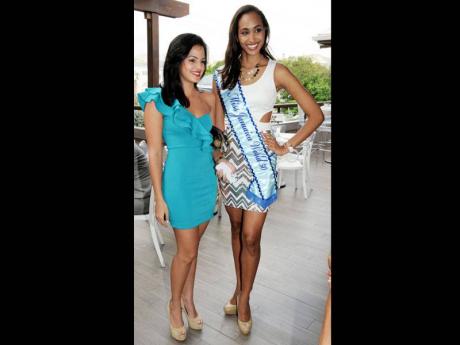 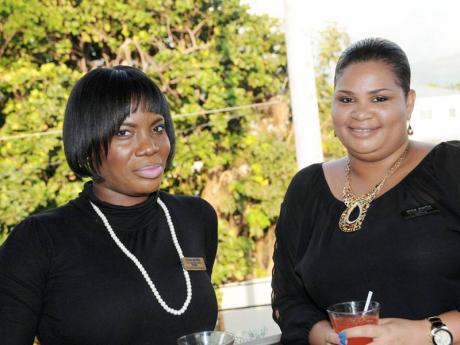 The task of enhancing the contestants' natural beauty this year falls to anne martin's Tamika Williams and Camille Stephenson. 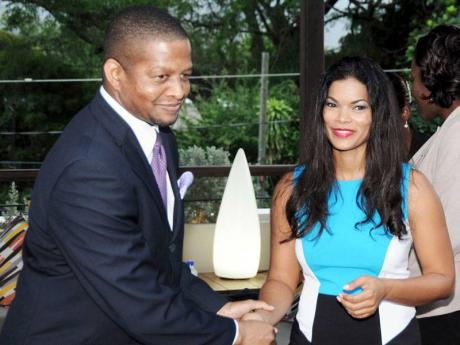 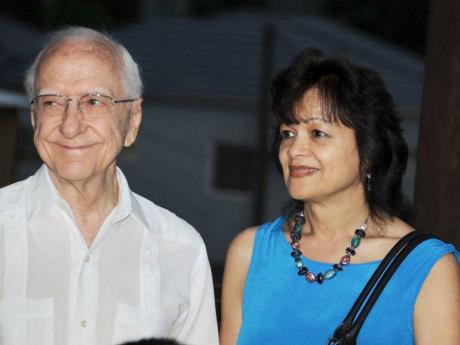 The very pleased pair of Merrick Needham and wife Camille. 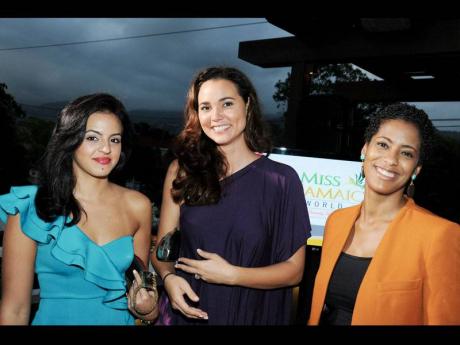 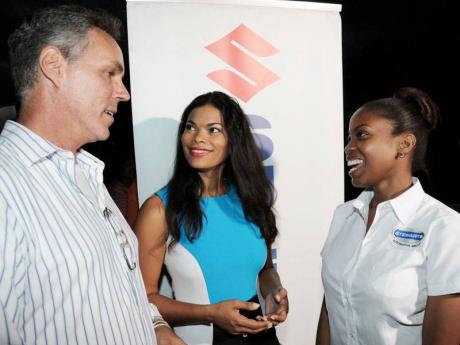 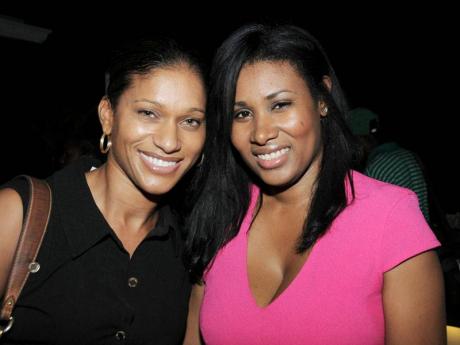 With a new logo, a mission statement and a new franchise holder, Miss Jamaica World 2013 could prove to be the biggest and best ever.

At the launch of the competition held at the CPJ CRU bar and lounge on Lady Musgrave Road on Wednesday evening, new franchise holder Laura Butler said that she had very big shoes to fill, taking over from Micky Haughton James who held the franchise since 1976.

To fill those shoes, she has assembled a committee of former beauty queens and carefully selected experts in different fields.

The competition has already amassed $15 million in cash and prizes which include a brand-new 2013 Suzuki Kizashi from Stewart's Auto Sales, and a $5-million scholarship from the University College of the Caribbean (UCC). The scholarships will be for degree programmes at UCC, University of London, and Kursk State Medical University, and will be awarded to the top five contestants.

Butler and her team have also taken the bold move to stage the competition at the Montego Bay Convention Centre in St James, moving it for the first time out of Kingston. The big day will be July 21. Training promises to be vigorous and will involve life skills and not just competition requirements.

It was all eyes onstage as The Gleaner's Managing Director Christopher Barnes was introduced from the set of The Gleaner's online show, Lifestyle Today. Barnes joked that the plans outlined by Butler sounded like a covert operation to take over the world, and that women deserved that. That comment was met with rousing applause from the gathering as he outlined The Gleaner's plans to take its multimedia coverage of the pageant to a whole new level.

With eight former Miss Jamaica World title holders at the launch, including the timeless beauty Cindy Breakspeare-Bent, who brought home the Miss World crown, it was a tangible testimony to the legacy of the competition and the intention to this year go all out to once again take home the international crown.