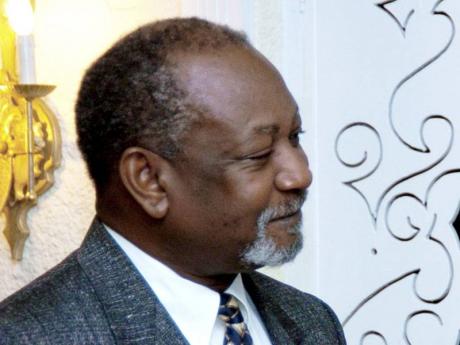 Douglas … the department will focus on the coordination of climate change activities across all government and the private sector. File photos 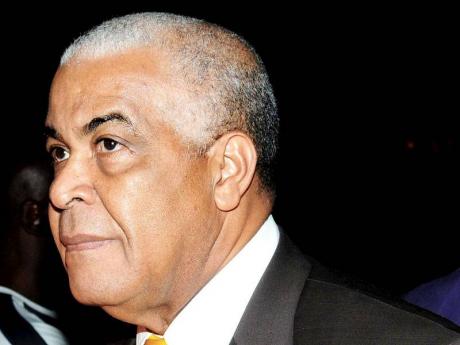 Pickersgill … has said the Climate Change Department will cost $34 million in the first year.
1
2

GOVERNMENT is, within weeks, to begin advertising for core staff members for the long-awaited Climate Change Department.

Chairman of the island's Climate Change Advisory Committee, Dr Conrad Douglas made the revelation in an interview with The Gleaner on Monday.

Among the staff members whose services are to be retained, Douglas said, are a director and officers responsible for fund-raising, project management, database management as well as adaptation and mitigation.

"Fundamentally, the department will focus on the coordination of climate change activities across all government and the private sector," he noted.

Jamaica is counted among the countries most vulnerable to the changing climate, which has been credited for:

Warmer global temperatures, which stand to undermine the agriculture sector and present health challenges such as dengue

Fiercer and/or more frequent extreme weather events, such as hurricanes and droughts, which threaten both lives and livelihoods

Rising sea levels, which could impair the lucrative tourism industry, in part due to coastal erosion.

It is against this background that the Government of the People's National Party, more than six years ago, made the first steps toward establishing what was then dubbed a climate change unit.

But with two changes in the political administration, the appointment of three environment ministers, and funding challenges, the unit failed to get off the ground.

Then last year, current Minister of Water, Land, Environment, and Climate Change Robert Pickersgill announced the establishment of the department. According to Pickersgill, the department, which is to cost $34 million to run in the first year, is to steer Jamaica's climate change risk-management efforts.

Meanwhile, work on the island's climate change policy, which is to inform the work of the new department, is also far advanced.

"It (the policy) is progressing at this time and the permanent secretary Dr Alwin Hales is to call a meeting to review it," Douglas disclosed.

That review, he noted, is to be undertaken by a sub-committee of the Climate Change Advisory Committee, which is to have the final say on the document before it is sent to Cabinet for approval.

"I have no control over the progress. But I would think that by the end of the month or early next month, it (the review of the draft) should be completed," he said.

Among other things, the policy document - which is the result of the efforts of several stakeholders - addresses public education about climate change as well as climate change and tourism, agriculture, energy, and coastal resources.

Danielle Andrade, one of the consultants on the policy, said there was no question of its value.

"The Government, through the Ministry of Water, Land Environment, and Climate Change, has made a commitment to prioritise actions and help Jamaica adapt to climate change. As a small island developing state facing climate change, it is critical that we put in place the regulatory framework to have some real and serious action," she said.

"The policy will put us in a position where every agency and the public [is guided] as to the priorities and actions [needed to deal with climate change]," added Andrade, who is also the legal director for the Jamaica Environment Trust.