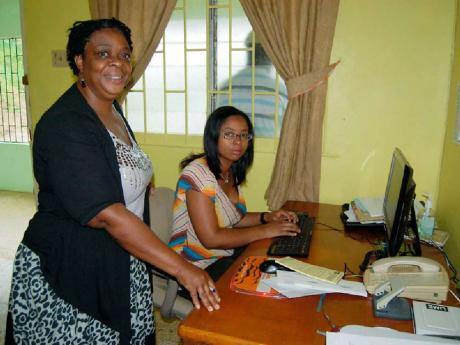 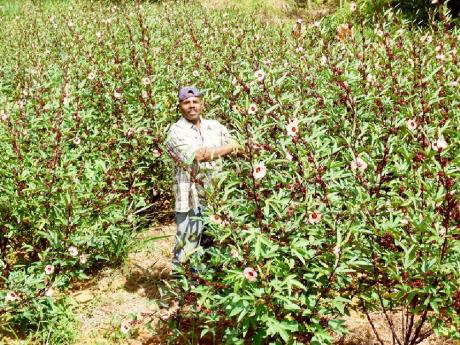 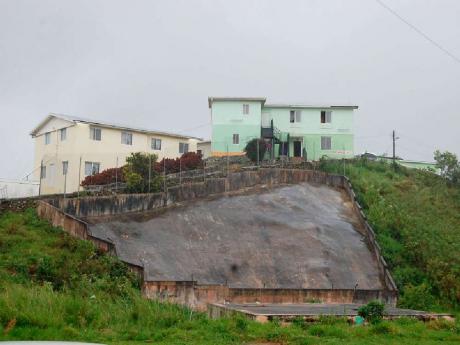 AS WE celebrate Child Month, we reflect on the homeless, abused, rejected, and neglected children.

A place where children, in particular boys, in need of love and care have found a refuge is the Mount Olivet Boys' Home in Walderston, Manchester.

The home was established by the United Church of Jamaica and the Cayman Islands in 1967 to provide a place for boys in need of shelter and care.

Over the years, the home has played a vital role in providing for and shaping the lives of the boys who have passed through its doors.

Sonia Lowe has been operating as the director of the home for the last three years, a job which she is very passionate about.

The boys at the home are between the ages of seven and 18 years old. "The boys that we get have to be under the care and protection orders from the courts, from the Child Development Agency (CDA)," Lowe explained. "They are abused children, those who have been physically, sexually, emotionally abused, abandoned or their parents have died."

"All our boys go out to school, so we have boys going Knox College, Holmwood Technical High School, Christiana High School and other schools in the Manchester area," Lowe said.

Also at the school, we run a HEART Trust/NTA programme for computing level one and two, where the boys get certified in computer data programming and those things. We also have remedial programme for literacy and mathematics three evenings a week."

The boys' home also has a well-run agricultural programme which the older boys participate in.

As is the case with other children's homes, Mount Olivet has some serious challenges, especially as it relates to financial support.

"The home is funded by the Government through the CDA, we also get great help from the Church and non-profit organisations," Lowe said.

Lowe added: "We have to go back to them on the drawing board to discuss with them an increase. We want to access resources, things like psychiatric care, specialist health care, medication is also expensive. We spend most of our time begging for money and resources, that takes away from the children."

The director said that the YB Afraid Foundation, run by the 100m World champion Yohan Blake, has been giving them great support.

"We have been getting excellent support from him and his team," Lowe said. "They have sorted our water problem because we don't have piped water; we have tank so they refurbished our tank. They are currently upgrading our classrooms with computers and setting up a new library and also donated gaming equipment, so many other things, so we are really grateful to him."

Looking at the reason for so many children ending up in care, Lowe said it is mainly due to a breakdown in the family system.

"You have young parents having kids, there was a time when extended families were around to offer help and support, but you don't have much of that now. With migration also, lots of people have left children behind with caregivers or they have nobody to look after them."

Lowe continued: "Things such as absentee fathers also, the absence of proper parenting, those values and morals and basic parenting skills not happening for our young mom. These things need to be addressed by the Government and measures put in place that prevent these children from ending up being abused."