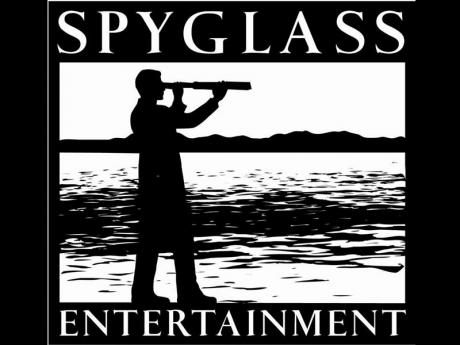 Pryce wrote the Justice System script several years ago and submitted it to Spyglass Entertainment. He has finally got a response to his submission.

"It was submitted to them from as far back as 2010, and they replied in the affirmative, they want to go into pre-production next year, shoot it, and release it in a few years," said Pryce.

The movie is about a young footballer from Jamaica who gets in trouble with the law while in the United States.

The scenario allows Pryce to point to certain inequities in the justice system, specifically where a person from a poor background cannot get a fair shake in the system.

According to Pryce, pre-production of Justice System "will start next year and the marketing of a movie typically takes a few years years so it will be ready for release in 2018.

"The producers have also offered me the role to play the attorney-at-law from Jamaica representing the footballer. It will be hard for me as a producer to be cast in the movie, but I want to be the first Jamaican young film producer ever to break big internationally. I'm extra confident in myself and I know what I can do. I am grateful to Spyglass Entertainment for this opportunity," Pryce, who is an Edna Manley School of the Visual and Performing Arts graduate, said in a release.

R.E.P is known for its live broadcast on BESS FM of Sting 2011 that proved to be an ultra-successful revenue earner for the station.

R.E.P is now gearing up for the launch of Real Talk TV, a social and entertainment programme that will air public views on a wide variety of issues.

R.E.P is also focused on the marketing of recording artiste Alty-b with his latest single Island Girls, featuring Richie Loop.