How the US tracked Coke 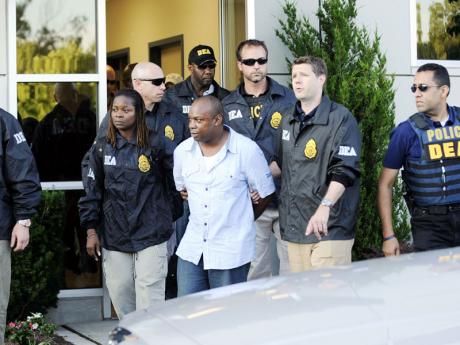 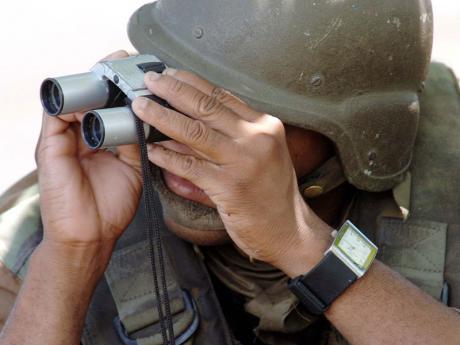 A soldier monitors activity along the Kingston waterfront as the army prepared for a major assault on Tivoli Gardens.-File photos
1
2

It now appears certain that the Jamaican Government received even more air support from the United States than has already been reported.

Unclassified US State Department internal emails - accessed through the Freedom of Information Act by American journalist Mattathias Schwartz - show the US Embassy in Kingston agreeing to provide tracking support to local security forces while the operation to capture Coke was being planned.

This would suggest that the air support exceeded the tracking on the day of the operation, which was belatedly admitted by local authorities.

Based on the emails, it appears local law-enforcement agencies were provided with high-tech support from the United States to track the movements of then Tivoli Gardens strongman Christopher 'Dudus' Coke in the days leading up to the May 2010 operation in west Kingston.

A Department of Homeland Security (DHS) aircraft was used to track Coke's every move by flying over the west Kingston community in the lead-up to the incursion.

However, residents of the community would not have seen the aircraft as it operated above the horizon.

In a May 19, 2010 email Isiah Parnell - the then chargé d'affaires in the US Embassy in Kingston - wrote to Julissa Reynoso - the then United States deputy assistant secretary in charge of Western Hemisphere Affairs - informing her of the plan.

"FYI (for your information) I'm approving a government of Jamaica request to provide DEA (Drug Enforcement Agency) surveillance tracking support over the neighbourhood in which we think Coke is hiding out," said Parnell.

"This support will include the use of a DHS (Department of Homeland Security) aircraft flying unseen over the area with tracking and surveillance equipment," added Parnell.

Four days later, the police and military moved into west Kingston with a massive operation to capture Coke, who evaded them.

Following the bloody operation, senior members of the Jamaica Constabulary Force and the Jamaica Defence Force told the media that they were confident that Coke, then the country's most wanted, was in Tivoli when they moved.

tracking him for days

However, the leadership of the security forces did not disclose that they had been tracking his movements for days, using an American aircraft.

Coke was held some five weeks later on the Mandela Highway, reportedly heading to the US Embassy to enter American custody.

The State Department emails, sourced by Schwartz, provides some support to this claim, as they include correspondence indicating that lawyers representing Coke had contacted the US Department of Justice prosecutor proposing that he would surrender directly to American authorities.

"This would mean that Jamaica would not arrest Coke and no extradition proceedings would commence. Instead, his surrender would be entirely outside the framework of the treaty," said a May 26, 2010 email from State Department official Cameron Holland to Parnell.

Initially, local political and security leaders had denied that a US plane assisted them during the operation, but almost two years after the May 2010 operation the Government finally admitted that it received some American air support.

This belated admission from then Prime Minister Andrew Holness came after American officials acknowledged that a Lockheed P-3 Orion, belonging to the US Department of Homeland Security, was flying above Kingston on the day of the operation, May 24, "in support of the Drug Enforcement Administration and the Jamaican Government".

US officials also said that the P-3 Orion passed information to "US law-enforcement officers stationed at the embassy, who provided that information to Jamaican authorities."