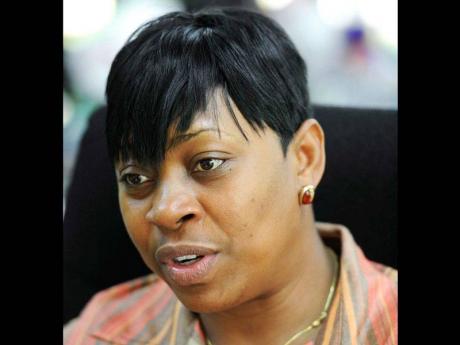 Superintendent Stephanie Lindsay, head of the Neighbourhood Watch Group in Jamaica, has expressed satisfaction with what she says has been an improvement in the relationship between the police and Jamaicans. This, she said, has contributed to a decrease in crime in a number of communities.

"I'm pleased to say, especially persons who are in the inner city are cooperating with the police, and we have tried as police officers to maintain that trust," she said.

She is also encouraging persons to maintain active groups to promote safety.

"We once struggled with the stigma of persons thinking that it's (organisation) an avenue to 'inform', but people are realising now that it is for their own welfare, and whether or not you talk, we are all potential victims," Lindsay told The Gleaner.

The superintendent also pointed out that the organisation was moving to provide statistics and had, for the past five years, worked to change the focus of the programme.

"We have tried to refocus our aim in making it more community-oriented. So it is not just focused on citizens giving the police information, but as police officers, we have also tried to teach community members how to make themselves less vulnerable to criminal activities, and the importance of being proactive."

Lindsay said they are trying to get statistics to support some of the trends they have picked up, where some communities that had serious incidence of crime, once they established a neighbourhood-watch group, the dynamics of that community changes. "So persons are participating in the process," she said with much confidence.

She emphasised the importance of including young people, saying that the population of some watch groups in some communities were old, and once they died, the watch eventually died.

Lindon Ford, leader of the neighbourhood-watch group in Patrick City, St Andrew, said despite the challenges, they have managed to maintain an active group in the community.

"It's very important that as community members we do our part in curbing crime because we can't depend on the security forces alone, and that's what our group is committed to," said Ford.