Cheating our children - Student-athletes allowed to compete despite failing grade 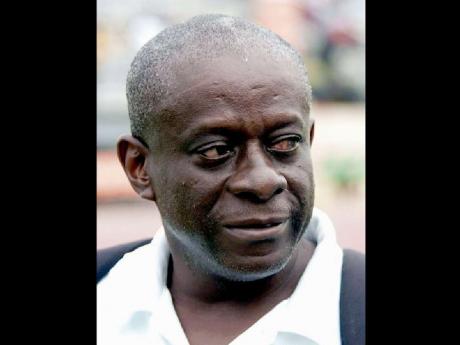 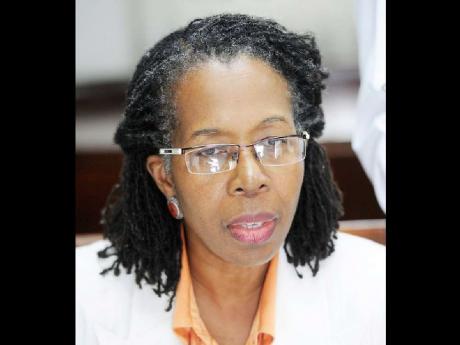 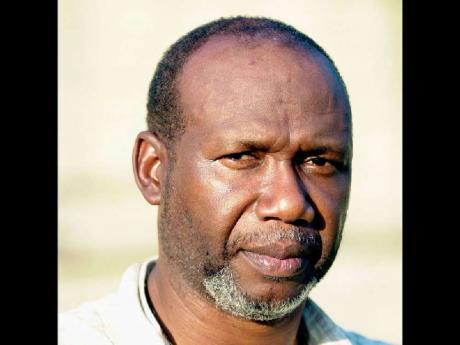 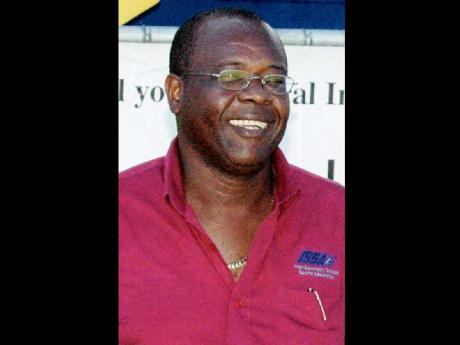 The goal is to win. By any means necessary. That determination may be driving the shining reputation of Jamaica's high-school sports under a dark cloud of deception, where student-athletes are allowed to compete despite academic deficiencies which should disqualify them.

The probable system failure is not only being kept quiet by leadership of Jamaican institutions, according to sources, but in some cases encouraged. The Government, meanwhile, insists schools are responsible for correcting it.

Included in the "flat-out corruption", as one coach labelled it, are allegations of student-athletes' grades being "fixed" and some allowed to do class work below their current grade level - all done to keep them eligible for competition.

While detailed statistical evidence to show precisely how far the alleged corruption has spread is difficult to obtain, those entrenched in the system admitted "hearing" about it for "years". Some watered down the allegations to "rumours". Nearly all chose silence when pressed, on the record, for names of student-athletes, coaches, administrators and schools involved.

Emerging from months of checks, however, is that the current system is leaking integrity. The question is how heavy.

Another coach called it "a huge can of worms", where student-athletes compete in major sports like football, cricket and track and field when they should not. Some are so academically inept, they struggle to read and write.

Multiple sources cited examples of Jamaican high-school athletes unable to fill out immigration/customs forms while travelling overseas to represent their institutions or country.

A few have been suspected of having a genuine learning disability, but some schools either ignore it or find ways to usher them through the educational system, sources claim.

"I have heard about it," said Raymond 'K.C.' Graham, a track coach for 30 years, including stints at high schools.

"I don't know how true it is, but there must be something to this. There are some students who are going to remedial classes (in high school), but it's so strange, they are able to qualify in academics to compete.

"... I don't want to say it's a deliberate thing," added Graham. "... I think, in some cases there might be students, who are slow, may be given a test not as tough as normal students and they use that (grade to make them eligible to compete). But my concern is that, when they come to the normal term exam, monthly exam, these same students, they have to do the same exams. How do they qualify (to compete)?"

"It is alleged a lot of schools are involved in corruption," said Lebert Halliman, coach of Excelsior High's Manning Cup football team. "A lot of boys try to come to our institution, but they are so weak academically so we have to turn them away. But they have, before, and are now playing for other schools in the
high-school competition."

The Inter-Secondary Schools
Sports Association (ISSA), which governs high-school sports in Jamaica,
is aware of corruption allegations. However, according to ISSA's
Competitions Officer George Forbes, tangible proof of a widespread
problem has not surfaced.

"I have heard the rumours,"
Forbes said. "We have no empirical evidence to back up that rumour. What
we can tell you is that we at ISSA - ISSA is basically an association
of principals - that we would trust the integrity of the principals to,
as it were, affix their signature to whatever is put on their
registration and eligibility forms to confirm that your children in your
school for a sports programme have attained the grades that we
say."

To qualify to compete, according to Forbes,
students in first through fifth form must obtain a minimum 45 per cent
grade in at least four subjects and attend no less than 80 per cent of
their classes. Those in sixth form must have passed four CXC subjects,
earning grades between one and three.

ISSA also
conducts "random tests", Forbes said, "... eight or 10 schools per
competition", such as schoolboy football, to ensure compliance. Boys and
Girls' Champs teams are harder to monitor, since the track-and-field
competition runs less than a week. Forbes said up to 10,000 students
participate in each major sport, making it difficult to verify every
registration.

"It's almost impossible for us to police
so many students at a given date," he
acknowledged.

"No, it's not a perfect system," said
Michael Russell, coach of Kingston College's track team. "... I won't
say rotten. I say it's more of lack of resources that is available at
the administrators' disposal."

"This
is not a new story," explained Elaine Foster Allen, permanent secretary
in the Ministry of Education. "There have been a number of stories on
the treatment of student-athletes ... We've heard from time to time,
either through the media, or through complaints, this is
happening."

However, Foster Allen placed the
responsibility of addressing the problem squarely on the
institutions.

"The issue would not be a Ministry of
Education issue," she said. "It would be a schools
issue."

Foster Allen said the problem often stemmed
from the transfer of student-athletes.

Those who did
not do well enough in the GSAT examinations were moved to "so-called
traditional (high) schools" because of their athletic talents. They
struggle academically. But some schools fail to help beyond getting them
eligible to compete.

"The administrators in schools, I
would say, the teachers, the people in (the guilty) schools who are in
charge ... they are letting down the kids," said Graham. "Because if
they have confidence in them, they should let them know. They should
call a spade a spade and don't let a guy think that he is bright when he
is not bright and he can do something when he
can't."

Sources claimed ineligible student-athletes
are sometimes aided by a collaboration of school loyalists, including
coaches, teachers, administrators and past students. One coach said he
was warned by a school-board member never to speak publicly about other
schools engaged in corruption, fearing that would stir "bad blood"
between schools, including investigations into his own
programme.

Teachers interviewed said they were
occasionally alarmed by the poor academic proficiency of
student-athletes. Some receiving passing marks elsewhere did so poorly
in their class, the teachers struggle to imagine those students
legitimately passing other courses needed to stay eligible for
competition. One teacher suspected collusion in "fixing" or altering
grades of student-athletes to keep them eligible for
competition.

"I wouldn't want to publicly accuse
anyone," said the teacher who did not wish to be identified, "but other
teachers and the coach must know the student is failing
badly."

The problem has been noticed
elsewhere.

"Yes, we've seen high-school youngsters who
have participated in the programme who academically are challenged in
terms of even basic reading and comprehension," said Roy Simpson, who
has managed national football teams including high-school
players.

The
Jamaica Football Federation (JFF) provides academic assistance for young
players. However, Onaje Bell, who has tutored national representatives,
believes some have been promoted to grades they're unfit
for.

"What I know for a fact, is that the kids are
operating at a much lower level than they are placed and you do wonder
how they got there in the first place," Bell
said.

ISSA has appealed for information proving
corruption and vows to investigate viable leads.

"...
Give me some name, give me something," said Forbes, "... We at ISSA have
the authority to go into any school and ask for the particular grade to
verify it."

This story isn't aimed at embarrassing
student-athletes, as most children under Jamaican law are dependent on
guidance from parents and schools. So their names and the institutions
they represent are not mentioned.

Allowing
academically unqualified students to compete, however, is a
not-so-secret black eye on Jamaica's high-school sports, which have
produced some of the world's greatest athletes and academics. It could
get worse. Lucrative sponsorship deals intensify schools' craving to
succeed. But ignoring the plight of student-athletes weak in academics
may be causing serious damage.

"... These same
students, when it comes at the end of their five years in high school,
they can't go to a university," explained Graham, current director of
sports at Mico University College. "... So it's not fair to the
kids."

"What I know is we need to protect our
youngsters," said Russell, "... that, we all have to
understand."

However, some cautioned against rushed
claims of a widespread problem.

"What I would not want
to do is broad-brush it," said Simpson.

Others
demanded proof of corruption before
accusations.

"Somebody would have to come with the
data, show me the facts," said Maurice Wilson, who coached Holmwood
Technical to 2013 Girls' Champs victory.

"... I've
heard, from many years now, that things like those have happened, but I
think a system is in place to deal with that and the system is a
coherent system ... ."

Those guilty of ISSA's
eligibility rules violations are subject to penalties. Academic issues
barred at least two prominent athletes from competing at Champs
2013.

"... Some schools, whether you believe it
or not, are controlled by past students," explained Graham. "They play a
very significant role and funding, in certain areas. If (schools) don't
accede to these things they do not get funding.

"So
they apply pressure, and, because of the pressure, the kids suffer in
the end."