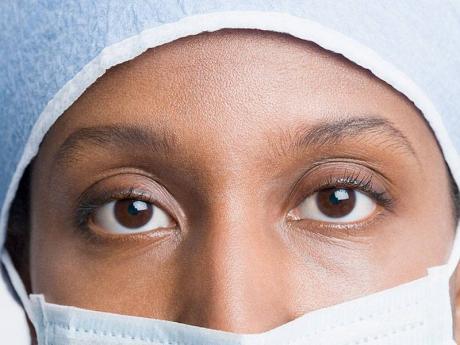 The JamaicaN Government is to table amendments to the Caribbean Community (Free Movement of Skilled Persons) Act so as to broaden the categories of skilled nationals able to access jobs in other regional countries.

Labour and Social Security Minister Derrick Kellier will table the amendments to increase the categories of workers who can apply for a CARICOM skills certificate.

Under the present CARICOM skills certificate in Jamaica, the categories of workers currently able to access employment in other Caribbean islands are artistes, musicians, holders of degrees from recognised tertiary educational institutions, journalists/media workers, and sportsmen and women.

The proposed amendments will legally extend this facilitation to nurses, teachers and workers holding specific categories of vocational qualifications.

These revisions will also empower the minister, by virtue of a ministerial order, to effect future amendments to the Act, implement an administrative system of processing applications, and set a schedule for payments.

The Caribbean Community (Free Movement of Skilled Persons) Act was promulgated in July 1997 in furtherance of the provisions of the 1989 Grand Anse Declaration that underpins the advancement of the Caribbean regional integration process through the creation of a CARICOM Single Market and Economy (CSME).

The CSME allows for the free movement of skills, services, goods and labour across the 15-member regional grouping.

The Act's original concept has been modified over the years in efforts to facilitate full implementation of the free movement of skills mandate. This entails the right to seek employment in any CARICOM member state and elimination of the need for work permits and permits of stay (residence).

The revised Treaty of Chaguaramas, which was instituted in 2000, provides the formal legal provision of the CARICOM policy.

Official government statistics show that Jamaica issued an overall 2,745 certificates to locals and nationals from several other territories, who submitted applications here between 1997 and March 31, this year.

The majority of these, 2,608, were awarded over the last six years the figures show, with nationals receiving the most certificates - 1,792, followed by Trinidad and Tobago - 295.