Leadership vacuum across the West 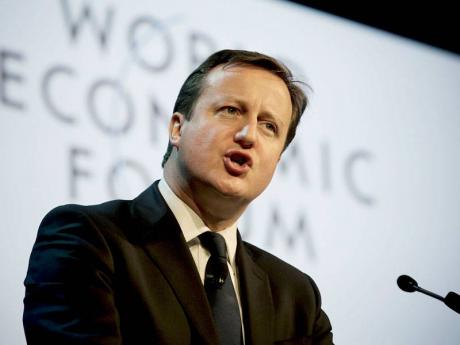 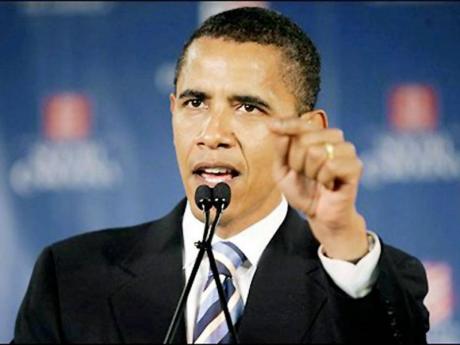 We hear it all the time. The West is struggling to emerge from the Great Recession, challenges abound, strong leadership is needed. But surveying the landscape of the G7 countries, instead we have governments beset with scandals and internal divisions.

The poster boy at the moment is US President Barack Obama, who is juggling three scandals at once. The Internal Revenue Service was caught targeting conservative groups for investigation, his Justice Department is accused of harassing journalists, and his administration sent conflicting messages over the attack last year on its Libyan consulate.

Still, Obama's approval ratings have so far held more or less even, and to date, his Republican opponents have overplayed their hand in pursuing their leads. So, Obama can at least content himself that he's not Canadian Prime Minister Stephen Harper. The Canadian leader is similarly embroiled in scandals. But unlike Obama, he is suffering rapidly deteriorating approval ratings and is faced with a popular new opposition leader.

Harper's headaches come in the Senate, an appointed body which provides cushy sinecures to party faithful. It turns out that some of Harper's appointees are pretty bad apples: one faces assault charges, and two billed the Senate for homes in the provinces they "represent," even though they live in or near Ottawa.

When it turned out that Harper's chief of staff quietly paid the bills of one of the Senators, in return for a stitch-up on an ethics report against him, Canadians sniffed a cover-up. Few question the prime minister's own integrity. But they are growing weary of his imperious, secretive style of government.

But if for no other reason that he leads a majority government and so can at least keep his job for now, Harper can content himself that he's not British Prime Minister David Cameron. Cameron leads not only a government divided into two parties, but a conservative party now publicly renting itself over the European Union. There has always been a faction in the Tories so enamoured of sauce bottles with pictures of parliament on them and delicacies no other nation would touch, that they never condescended to join Europe. Now they want out. And the surging popularity of the UK Independence party, committed to that very goal, is starting to rip the Tories apart.

Cameron has taken a lot of heat for his government's austerity policies, but a recent rebound in economic activity gave him a slender reed of hope. But this outbreak of in-fighting rained on that honeymoon, and with one of his aides recently complaining that party activists are "swivel-eyed loons," his leadership crisis has only worsened.

But at least Cameron can content himself he is not French President Francois Hollande. Elected last year on a platform to end austerity and restore growth, Hollande has presided over a recession which has only grown worse. His government was deeply embarrassed when, after much talk about taxing the rich to feed the poor, it emerged that one of his own ministers was sheltering his wealth in an offshore tax haven. Hollande's approval ratings are plumbing depths that would give most the bends, and the recession shows no sign of easing up the throttle.

But at least Hollande can content himself that he's not Italian prime minister - oh right, Italy hasn't got a prime minister. Well, it does now, after months of post-election wrangling over who should form the government in a divided parliament. But the new left-right coalition is so unstable Italy is managing largely on autopilot (something, fortunately, the country is good at).

Of the G7 nations, only Japan and Germany have governments that can be considered solid and commanding. And Germany faces elections in a few months. In short, at a time when the West needs strong leadership to face its persistent economic problems, its politicians are picking the lint from their navels.

John Rapley, a political economist at the University of Cambridge, is currently on a visiting professorship at Queen's University in Canada. Email feedback to columns@gleanerjm.com and jr603@cam.ac.uk.