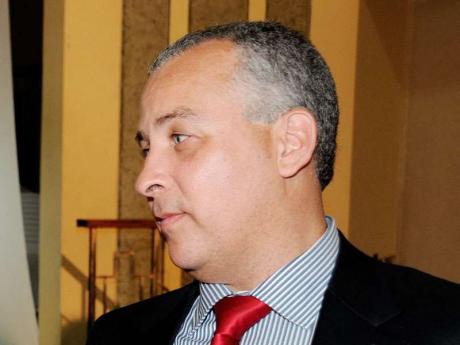 Pan-Jamaican Investment Trust is eyeing the energy market for its next venture, saying Government's plan to boost the supply of renewables offers new revenue opportunities for the company.

"We want to participate in the 115 MW request for proposals," said Paul Facey, director and vice-president of investments.

"We see the economic benefits in bidding ... It will bring a steady cash flow to the group," he told Sunday Business.

Energy would be a new field for Pan-Jam, which the company is approaching solo. That could change, however.

"We are not in partnership with anyone at this point. If we are successful we will endeavour to find investors," Facey said.

The 115MW project, spearheaded by the Office of Utilities Regulation (OUR), received 85 expressions of interest in response to a request to procure the new generating capacity.

The deadline for submission of bids is Monday, June 3. The successful bidder will be known by September and must implement the project by 2015.

Earlier this year, The Gleaner spotted Paul Facey at OUR's public meetings. However, Pan-Jam only disclosed its interest in the energy market on Thursday at its annual general meeting in response to an investor query.

"This is an exciting little project that we hope to participate in. Hopefully, next year we can tell you more about it," said President and Chairman Stephen Facey.

The conglomerate made more than J$2 billion profit last year, due to the performance of its associated businesses led by Sagicor Life Jamaica and Chukka Adventures.

Its outlook for 2013 remains cautious, based on the economic "challenges" surrounding the National Debt Exchange, which already reduced earning from its main associated company Sagicor Life, and International Monetary Fund conditionalities attached to a bailout agreement for Jamaica.

Pan-Jam's current project is a Courtyard/Marriott hotel to be developed in New Kingston.

The hotel is expected to break ground for construction this month, seven years after the project was conceived.