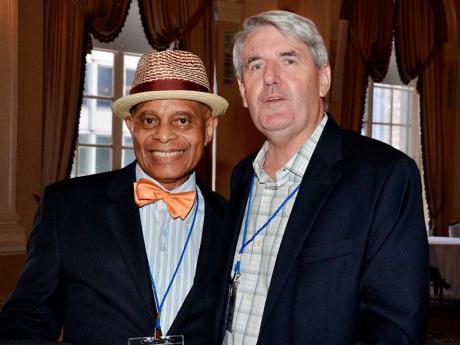 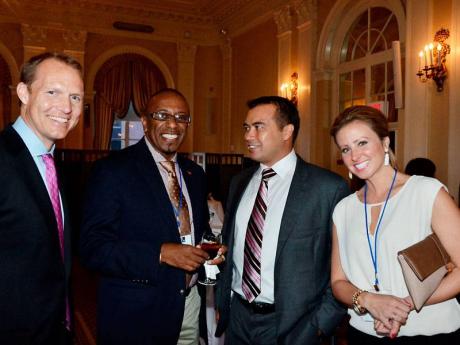 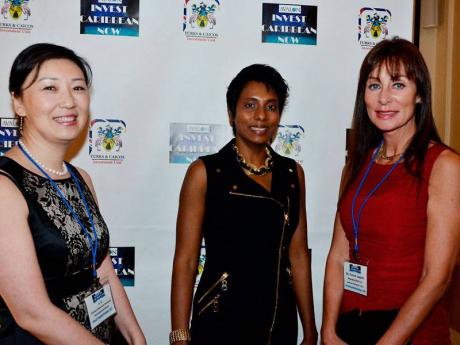 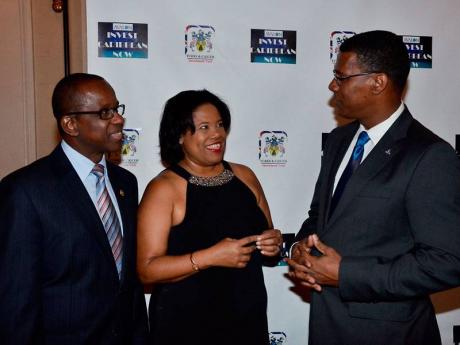 New Premier of the Turks and Caicos Islands, Dr Rufus Ewing (right) has the attention of Secretary General of the Caribbean Tourism Organisation, Hugh Riley, and chairman of the organisation, Beverly Doty-Nicholson during the Invest Caribbean Now cocktail reception at the Yale Club in Manhattan. 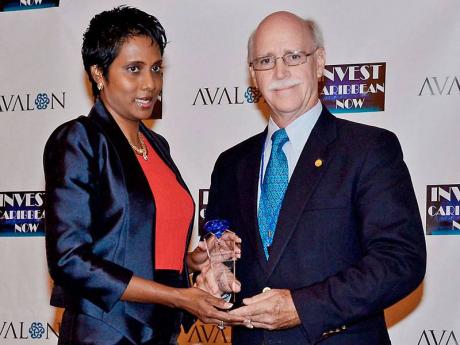 Persaud and her team had a lot to boast about, having succeeded in attracting more than a dozen tourism ministers and commissioners from across the region, plus a number of prospective investors, including the Chinese - one of the most sought-after emerging markets for the region.

The businesswoman had in her midst, two premiers, a chief minister, a governor; seven ministers of governments and two commissioners, along with more than a hundred delegates in attendance at the event, which is now in its third year.

ICN, renamed Avalon Investment Caribbean Now, is held in collaboration with the Caribbean Tourism Organisation during Caribbean Week in New York. It has become a calendar event, offering countries in the region access to prospective investors, in what Persaud says is "about growing the region's economy."

A Guyanese national by birth, Persaud, has lived in the USA for over 19 years.

Today brings you highlights of the opening cocktail reception for a world-class investment forum.