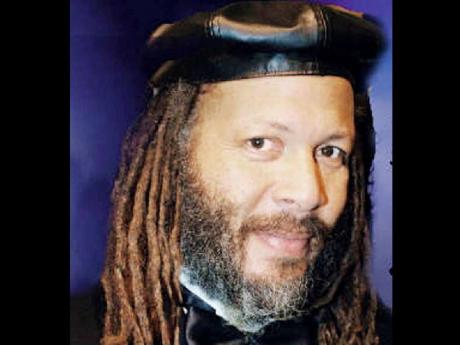 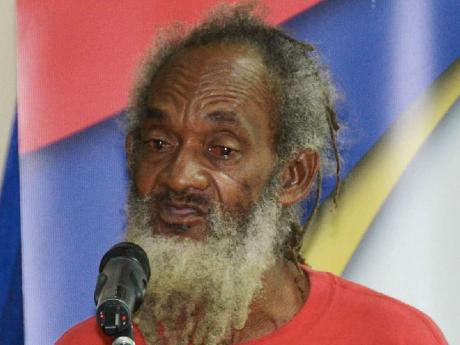 AT LEAST one prominent member of the Rastafarian community has declared a willingness to stand up with those church leaders who have been declaring their opposition to the gay lobby and are staunchly opposing a proposal to change the buggery law.

"Well, naturally, I and I would have to stand with those who oppose homosexuality because that is not our way," the Rastafarian leader said. "From a moral and traditional African point of view, homosexuality is not acceptable," he contended.

While the traditional Church and the Rastafarian community do not see eye to eye on a range of issues to include the divinity of Haile Selassie, Ras Iyah V said he would not have a difficulty standing up with church leaders for what he considers a just cause.

"Regardless of which church or group is leading the opposition to the changing of the buggery law, we are ready to stand up with them and say a resounding 'No way'," said Ras Iyah V. "Homosexuality is unnatural and must not be encouraged," he stressed.

Earlier this week, some church leaders confidently declared that they have the numbers to block any attempt by the supporters of the local gay lobby to have the buggery law changed.

"We certainly have the numbers," said the Reverend Lenworth Anglin, executive director of the Church of God of Jamaica.

The Rastafarian movement, which was listed in the last census as being 29,026 members strong, is among the religious groups expected to join the effort to have the buggery law remain in place.

While making it clear that the Rastafarian movement is uncompromising in its stance against homosexuality, renowned aspiring Rastafarian politician, Ras Astor Black, does not relish the idea of Rastas joining church leaders for any cause as, according to him, the Church is not supporting Rastafarians' call for reparation and the decriminalisation of ganja, among other issues.

"The Bible is our road map, so our position on homosexuality is clearly defined," said Black, the founder/leader of the political party, the Jamaica Alliance Movement.

"As Rastas, we have our own fight in regards to reparation and the decriminalisation of ganja and the Church is not joining us in our fight," said Black.