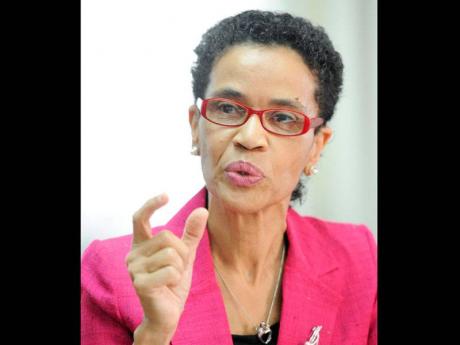 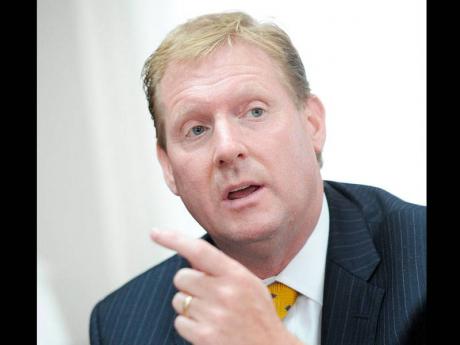 FORMER HEAD of the Office of Disaster Preparedness and Emergency Management (ODPEM), Dr Barbara Carby, says the media must do more to assist the process of disaster mitigation.

Speaking at a Gleaner Editors' Forum on Monday, Carby said the media have not been persistent in pushing the issue of the need for a revised building code.

"I am very disappointed with the media in general. You have no problem in donating square metres of column space to other issues, but surely, the matter of the national building code should be at the front of the agenda at some point," Carby said.

The existing legislative framework for the regulation of building activities in the island is outdated and experts say it impedes effective regulation and development of a modem building sector.

"The development of a modem legislative framework is particularly urgent and relevant in view of the need to reduce the vulnerability of the built environment and ensure public safety and welfare, minimise damage caused by natural or man-made hazards, prevent squatter settlements, and promote sustainable development," the Memorandum of Objects and Reason of a 2011 bill to enact a building code said.

The bill fell off the order paper and has not yet made it back to Parliament.

Carby is adamant that stakeholders, with the exception of the media, have been carrying the fight for the revised code.

"You need to start pushing this thing seriously," Carby continued, adding that she was in danger of dying before the building code was enacted.

Jamaica does not have a mandatory up-to-date building code. The current code was enacted in 1908, and an updated code published in 1983 as a policy document is not enforceable by law.

Marc Kealey, assistant to former Canadian Prime Minister John Turner, said the Jamaican Canadian Initiative for Disaster Resilience and Response (JCIDRR) presents an opportunity for Jamaica to deal with issues such as the building code.

Howard Shearer, chairman of Hitachi Canada, and a key player in JCIDRR, said the organisation would be utilising the goodwill that exists in Canada for Jamaica. He said that among the aims is to mobilise investment in Jamaica and build the country's disaster resilience capacity.

"We have to focus our efforts and focus our leaders and bring the community together because the end result is saving lives," Shearer said.