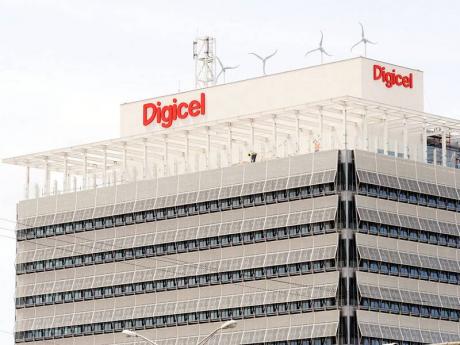 Telecommunications operator Digicel Group recorded US$1.2 billion in trading profit for its March 2013 year end, 11 per cent higher than the prior year, despite a flat subscriber base.

The rise came amid the roll-out of new services, including its faster 4G data. The company, which operates in 30 markets throughout the Americas and the South Pacific, reported revenues of US$2.78 billion, or eight per cent more year-on-year.

"We are very pleased with the continued growth we are seeing across our markets and with the customer response to the roll-out of our 4G networks," Colm Delves, group chief executive officer, was quoted as saying in a release issued yesterday.

"We will continue to focus on growing our ICT/business solutions portfolio and on driving data usage across our customer base," Delves added.

Digicel described its per-formance as "strong" with subscribers up one per cent to 12.9 million across Digicel Group's 30 markets worldwide.

Revenue growth was driven by Haiti, Papua New Guinea, Trinidad and Tobago and Suriname. Digicel indicated that its final quarter contributed US$318 million of the US$1.2 billion in its trading profit or earnings before interest, tax, depreciation and amortisation.

Data and value-added services revenues stood at 23 per cent of service revenues - up from 20 per cent for the prior year quarter.

Key achievements in the period included its 4G services launch in select markets, the completion of the integration of the Voila business and network in Haiti, growth of ICT/business solutions revenues virtually doubling to represent three per cent of services revenues, and the issuance of US$1.3 billion of Digicel Group Limited senior notes due 2021 at six per cent.

The notes were used to refinance existing notes and for general corporate purposes.

Digicel was founded by Irish billionaire Denis O'Brien some 12 years ago.