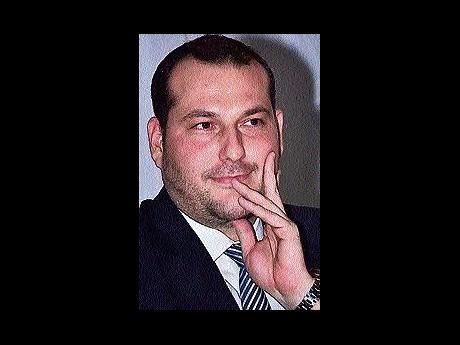 The Ministry of Health has lifted certain restrictions off the Cuban-manufactured cancer-treatment drug Vidatox.

As of June 6, general practitioners (GPs) can now prescribe the drug, removing the grip from the hands of oncologists (doctors who specialise in treating cancer).

Vidatox is a homeopathic product with its active compound extracted from the venom of the blue scorpion (Rhopalurus junceus), which is endemic to Cuba. The toxin is extracted from the scorpion by means of electric stimulus, and each of these creatures can provide 0.02 millilitres of venom, equivalent to two or three drops.

The drug has painkilling, anti-inflammatory qualities and it shows results in retarding the growth of tumours.

"The drug can treat any form of cancer that grows. The only type of cancer that it does not treat is cancer of the blood," says Laszlo Bakon, managing director of Medimpex Jamaica Limited. Medimpex is the exclusive distributor of the drug locally.

Produced by Labiofam, a Cuban pharmaceutical laboratory, the drug has been available commercially in Jamaica since October-November 2012. However, initially, it was restricted to prescriptions by oncologists.

Jamaica has approximately 16 oncologists practising here, while there are more than 1,000 GPs. Access to GPs is welcomed by Bakon, who says it means a patient can go to a regular doctor to get the drug.

Access by a wider cross section of the medical fraternity also comes as reports show that globally, cervical cancer remains the third most frequent cancer among women, particularly those residing in developing countries where the death rate is an astonishing 85 per cent.

In the case of Jamaica, breast cancer is the number one killer for women, and prostate cancer among men.

Marketed as Vidatox, it is the result of work by Cuban biologist Misael Bordier. Vidatox is the result of 15 years of research and has been tested on more than 10,000 cancer patients, showing "positive results", ranging from "improved quality of life" to "slowed tumour growth".