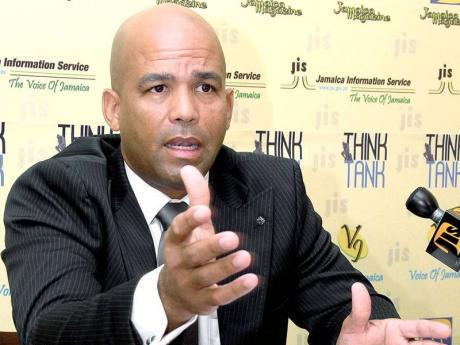 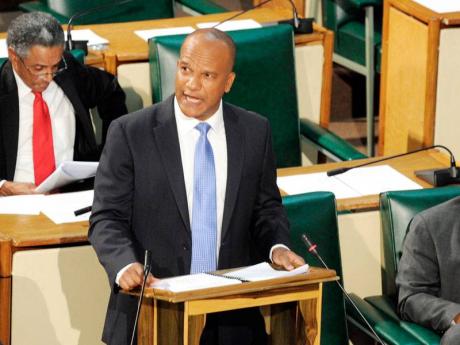 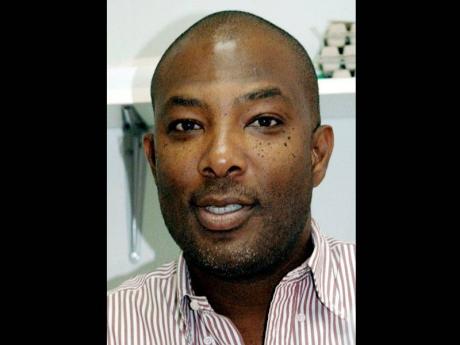 West St Thomas Member of Parliament James Robertson has said there has not been enough meaningful intervention to address social problems in rural constituencies like his.

"If you have true development in the rural infrastructure of Jamaica, such as roads, bridges, community centres and keeping the social fabric in tact, you would not have had the urban problem we now have, and it can get worse," Robertson told The Gleaner.

Last week, National Security Minister Peter Bunting announced in Parliament that the more than 10-year-old Citizen Security and Justice Programme (CSJP) was to be revamped.

"The current programme will end in December; but, I am pleased to announce that we plan to launch CSJP III, which will be bigger and better than what we have seen in the past 10 years," Bunting said.

He explained that more than US$50 million (approximately J$5 billion) would be spent over the next four years to revitalise communities across Jamaica. The funding is being provided by the Canadian government, through CIDA; the government of the United Kingdom, through DFID; and the Inter-American Development Bank.

Asked to comment on the move to expand the CSJP into rural communities, Robertson said he did not know enough about it to express an opinion.

The West St Thomas MP, however, said rural communities had not got enough by way of social intervention.

He added: "You have rural ghettos, rural inner city, rural towns with serious social problems and so anything that can assist to fix that helps in fixing the problem."

Government MP Luther Buchanan, who represents Eastern Westmoreland, agreed that there was a need for more social-intervention programmes in rural constituencies.

Buchanan said he was heartened by Bunting's announcement that the CSJP would take on a national flavour.

"This programme will impact poor rural communities which, as a result of illegal activities such as the guns-for-drug trade and scamming, have become violent or have been classified as hotspots," Buchanan said.

Mikael Phillips, MP for North West Manchester, also welcomed the announcement that more communities will benefit from the CSJP.

"I have communities in my constituency that have the potential to explode at any time," Phillips said, while noting that it was cheaper to put in preventive measures in the form of social programmes than to seek to solve the problems after a crisis.