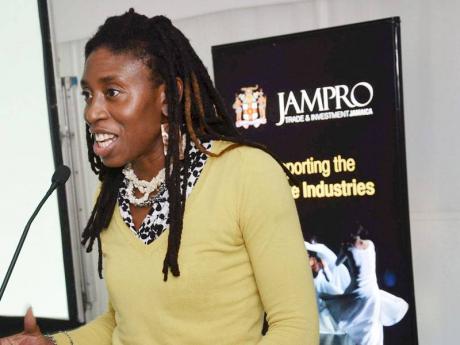 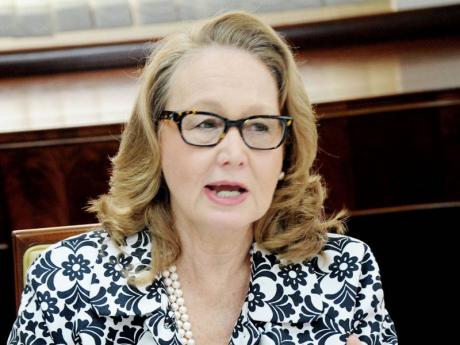 The two-day festival featured a host of industry big-wigs and animation enthusiasts and culminated in the KingstOOn Animation Competition, which saw a few talented Jamaican animators walking away with some great prizes.

The judging panel in the competition's grand finale included Joel Kuwahara, co-founder of Bento Box Entertainment - one of the foremost animation producers in the industry; Professor Mark Komza from Sheridan College; Josh Lamb, the co-founder of an innovative entertainment studio known as The Shadow Gang; and Toon Boom's Joan Vogelesang.

Toon Boom is one of the world's leading software companies which develops animation and storyboarding software used by industry giants such as Walt Disney Animation Studios and 20th Century Fox Animation, among others.

"We are honoured to be part of KingstOOn's first edition. Toon Boom has been closely involved with the emergence of the animation industry in Jamaica, having led delegations to prestigious animation studios in Canada and Hollywood as well as recommended its key players such as GSW Reel Rock for outsource work.

"We are confident Jamaica holds all the necessary ingredients to become a popular animation destination, not only for subcontracting opportunities, but also for intellectual property development," Vogelesang said in a press release.

Among the big winners in the festival's animation competition were Tanya Batson-Savage, who won the first prize for Best Storyboard/Script, while George Hay took the top prize for Best Character, and Kemar McInnis won Best Experimental Animation.

The revised prize for Best Final Animation Product or Advert went to Kira Clayton and her touching animation about the power of kindness titled Down to Earth.

Jowayne McFarlane, the second-place winner in the character design category, whose prize included an internship with Flow, spoke to The Gleaner about her inspiring animation, Raising Jase.

"Raising Jase is about a little Jamaican boy who has ADD (attention deficit disorder) and his conflict with his wants and the expectations from his family. The series focuses on his struggles with his learning disability and him discovering himself," McFarlane stated, adding that the lead character was modelled on a clever and fun-loving neighbour she once had.

JAMPRO's creative industries manager and film commissioner, Kim-Marie Spence, explained that the festival was not just a celebration of Jamaican animation, but was part of a greater animation strategy to position Jamaica in the multibillion-dollar animation industry.

"The purpose of the KingstOOn Animation Festival was to showcase the talent that we have and make Jamaica aware of animation as a viable career/investment/business option. On the very first day, there was a discussion panel talking about the different sides of the industry - from the national policy agenda to what is the production pipeline and how you finance it," she stated.