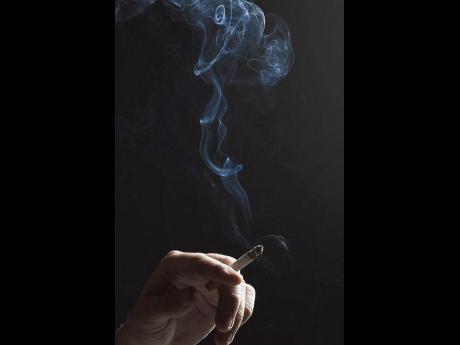 Local tobacco marketer and distributor, Carreras Limited, has indicated it was neither surprised nor concerned by Health Minister Dr Fenton Ferguson's decision to announce a ban on smoking in public places, effective July 15.

The minister has called a press conference for today to outline details of the announced ban.

"We are not surprised, nor do we view with trepidation (yesterday's) announcement by the minister," Carreras said in a release soon after Ferguson addressed Parliament.

"We were only disappointed in the approach by the minister to seemingly position the regulatory agenda of the Government as a fight when we are on record as supporting his move towards instituting regulations," the cigarette company said.

Carreras said when the minister speaks today, he should place equal focus on instituting strong regulatory and legislative arrangements to disrupt the illicit trade in cigarettes.

According to Carreras, the new regulations announced yesterday would have no meaning if the estimated two billion sticks of illegal cigarettes continued to enter the Jamaican market.

Carreras said it appreciated the need to introduce the ban on smoking in public places and the fact that under the new regulation, adult smokers could still be facilitated in suitably designated areas in business establishments.

"The fact is we market and distribute a legal product, and we are the first to highlight that the consumption of our products may pose health risks," Carreras said.

The company said it has a long and solid record of strong corporate citizenry in Jamaica, employing thousands of Jamaicans as the third-largest tax-paying entity, contributing in excess of $11 billion towards the government's coffers last year.