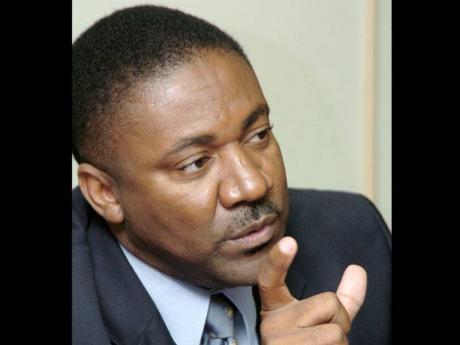 MINISTER OF Science, Technology, Energy and Mining Phillip Paulwell has said Jamaica will produce its own ultra-low sulphur diesel (ULSD) in the not-too-distant future.

"We are importing this fuel and it is not our intention that this is going to be a long-lasting activity. The day will soon come when we are producing this fuel in Jamaica," said Paulwell during the launch of ULSD, which was held at Shell Gore Terrace in St Andrew on Monday.

A number of Shell service stations across the island and a few Petcom stations will be offering the fuel, which is marked by a yellow nozzle.

Paulwell said the time has come for an upgrade and expansion of the PetroJam refinery as it has been around for a number of years.

"I was talking to him [the managing director] not too long ago about the upgrade of the refinery. This refinery has been producing for us for close to 40 years and it is now antiquated technology. We are now on a firmer path - especially since the new president of Venezuela has assumed office - to pursue some of the things that were not done over the last five years, including the expansion and upgrade of the PetroJam refinery," he said, emphasising the need to make this happen.

Paulwell also noted that with the PetroCaribe Summit scheduled to take place this weekend in Nicaragua, the process of moving this idea of expansion forward will become more apparent.