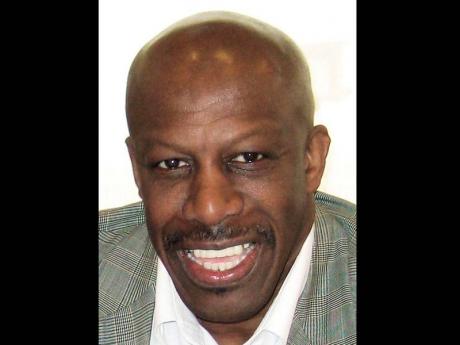 The Jamaican Govern-ment is being asked to do more for Jamaican-owned businesses in the diaspora.

The call is coming from spokesperson for the United Kingdom Diaspora Business Group, Denis St Bernard.

St Bernard is proposing that the Government adopt the Irish and Finnish enterprise model, which sees the governments in those countries helping their small and medium-size enterprise (SME) owners abroad.

He said the concept was inexpensive and only required the Government's commitment to provide support to these Jamaican-owned businesses abroad.

Difficult to tap into markets

St Bernard is of the view that it is very difficult for local businesses to tap into markets such as New York, Toronto, and London, whereas Jamaican-owned and -operated businesses in these locales already have a foot in these markets. Hence, it would make more sense for the Government to pay attention to these entities.

"It's a lot more expensive for local businesses to break into the international market, but persons in the diaspora are already successfully doing these things," St Bernard noted.

He said though resources are limited, it would make more sense to direct more of those resources towards helping entities in the diaspora which are already promoting Brand Jamaica, using Jamaican exports, and sending remittances back to the country.

Using the example of the successful Levi Roots Reggae Reggae Sauce, which has ballooned into a huge brand in the UK, St Bernard noted that there are several successful enterprises in the diaspora that could use the country's help.

"These people in the diaspora are easier to resource. Therefore, if you spend $100 to try and get your local people up to scratch to enter those markets, it's a lot more expensive than to resource those people who are already doing it there and that can help their country of origin," St Bernard said.

He said he was not calling for the Government to abandon local SMEs, but that the Government needed to better manage its coffers and tap into the huge earning potential of the more than seven million Jamaicans living abroad.