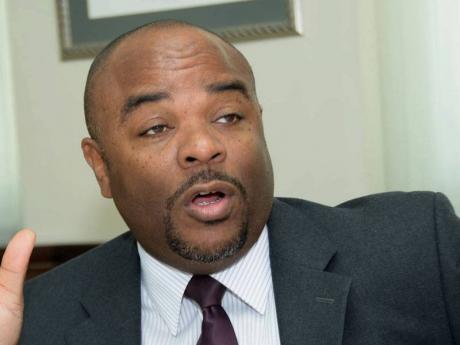 The police oversight body, the Independent Commission of Investigations (INDECOM), has recommended that the Jamaica Constabulary Force (JCF) suspend all stop-and-search operations until the Police High Command is sure the practice conforms with the Constitution.

The suggestion by INDECOM boss Terrence Williams came yesterday, after Police Commissioner Owen Ellington was quoted in a media report saying he was not sure how last Friday's bombshell ruling by a High Court judge would impact the controversial operations.

Ellington went further to indicate that the operations would continue, despite the ruling by Justice David Batts that the Road Traffic Act does not give the police power to arbitrarily stop and search vehicles and, as a result, the practice should stop.

However, Williams told The Gleaner he would be surprised if Ellington takes this approach.

"I would think that the commissioner, being the well-thinking person that I know he is, will take the approach of suspending any such activity until he is certain of its constitutionality," he said.

"I suspect that he would study the ruling, take legal advice, and ensure that he operates in a way that is constitutional," he added, noting that he would make a formal recommendation to the JCF.

The police have repeatedly argued that the law gives them the power to stop and search vehicles and that those operations have resulted in the apprehension of dangerous criminals and have intercepted the trafficking of illegal firearms.

However, Batts, in his ruling, said the police were abusing their power and emphasised that they must give lawful reasons for stopping and searching motor vehicles.