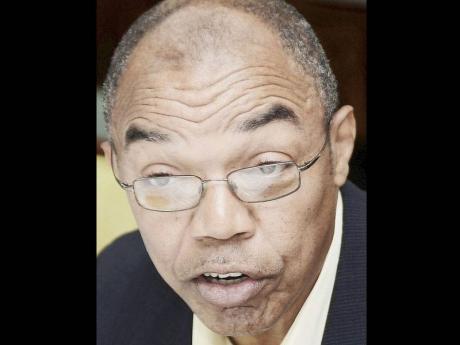 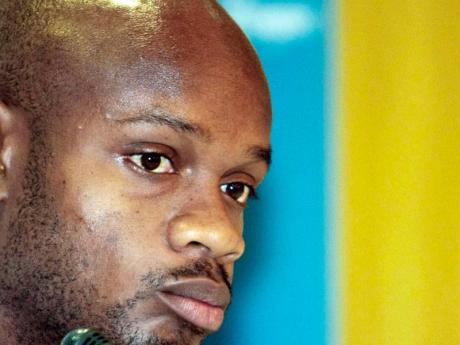 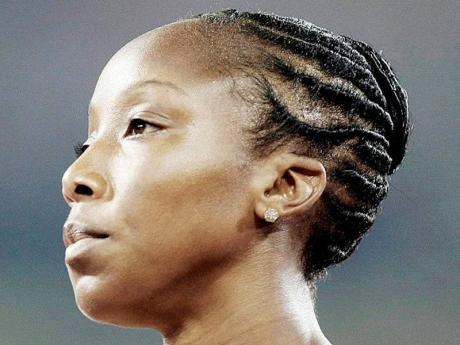 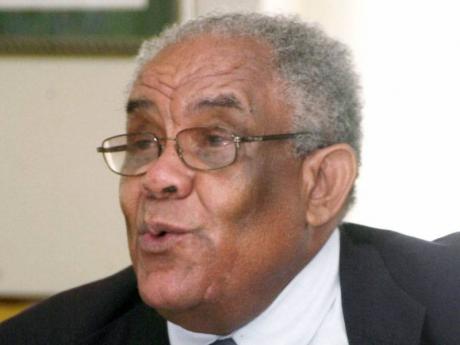 President of the Jamaica Athletics Administrative Association (JAAA), Dr Warren Blake, is mum on the five Jamaican athletes who returned adverse analytical findings, pending the testing of their 'B' samples.

Four of the five athletes have been informed, with the fifth set to be informed upon his/her return to the island today. It has also been confirmed that one of the athletes is a junior athlete.

"As is the policy, I do not comment on any 'A' sample result," Blake said. "Track and field is covered by a set of rules, and as the president of the association and also the person who has led the anti-doping efforts in Jamaica for a number of years on the behalf of the JAAA, I am duty bound to follow the rules.

"And the rules say until a 'B' sample result is back and it is positive, there is nothing to discuss. So before the JAAA comments, the 'B' sample would have to come back positive or the athletes make it known."

Dr Herb Elliott, chairman of the JADCo Board, has, however, confirmed that five athletes have in fact returned adverse analytical findings, but the athletes are yet to respond to the commission.

"They (the athletes) have seven days to respond, so when we hear from them, we will find out what they want."

Two of the athletes, Powell and Simpson, yesterday issued statements. Both said the substance - a stimulant called oxilofrine (methylsynephrine) - was found in their samples taken at the National Trials in Kingston in June.

"This is a very difficult time for me," said Simpson, a 2004 Olympic relay gold medallist.

Meanwhile, Powell, a member of Jamaica's Beijing Olympics gold-medal-winning relay team, said he was surprised at the finding.

"This result has left me completely devastated in many respects," he said.

This comes on the heels of Jamaica's sprint queen Veronica Campbell-Brown's positive test, which was returned at the Jamaica Invitational in May.

Elliot deems it an awful time for the sport locally, but something that we have to deal with.

"It is a terrible time for us, but these things happen and we have to go through them," Elliot said.

"We set up an anti-doping process in Jamaica and this is part of it. For those who have been complaining that we are not testing in Jamaica, I think we have proof."

American 100m record holder, Tyson Gay, also yesterday confirmed that he returned a positive doping test and said he would withdraw from the next month's World Championships.