Physio was not with MVP - Francis 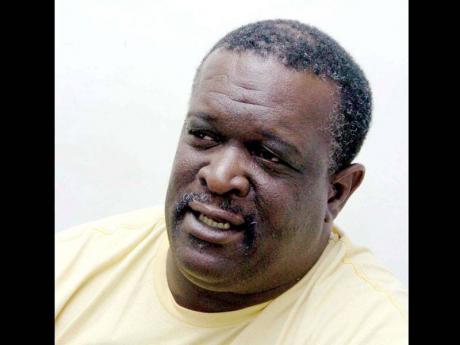 Head coach of MVP track club, Stephen Francis, says he warned his top male sprinter and former world record holder, Asafa Powell, about the physiotherapist he and his agent Paul Doyle employed; and also distanced the camp from a positive drug test on the athletes.

Both athletes have been working with the Canadian physiotherapist, Christopher Xuereb, for two months.

"Paul Doyle told me he had this guy from Canada. I told him that I don't want anything to do with this guy...," Francis, who is at a training camp in Italy with his MVP club, said in an interview on Hitz 92FM yesterday.

"The whole thing (relationship with trainer) is being handled by Doyle and Asafa, this has nothing to do with MVP. He (Xuereb) is their personal employee, he is not an employed staff at MVP. I don't know nothing about this guy," the outspoken Francis continued.

"I told him (Powell) to get rid of those persons who deal with his physio thing. He told me 'yes coach' and all of a sudden this guy turns up and is working with Asafa. I am not disowning Asafa, but the physio was not with MVP."

However, Francis said samples from the Canadian trainer that were shown to him does not contain performance-enhancing drugs.

"They brought to me what they were taking and none of the substance contained any performance enhancing substance," said Francis.

"This is another case of a substance that has nothing to do with cheating. WADA (the World Anti-Doping Agency) and the drug testing people have no idea how to catch drug cheaters," Francis claimed.

"I could be wrong, but somebody has to prove that to me ... as far as I am concerned, they are red herrings.

"This thing that they have been accused of is in-competition drug. Asafa took it and ran 10.20 seconds (at the National Championships), so how can you bring down somebody for that," he argued. "Stimulants don't help sprinters, find out the ones that do and ban them.

"When you are tested positive, you are named a cheater and that is wrong," he insisted.

Besides Powell and Simpson, Allison Randall, Traves Smikle and one other athlete returned adverse analytical findings at the recent National Senior and Junior Track and Field Championships.