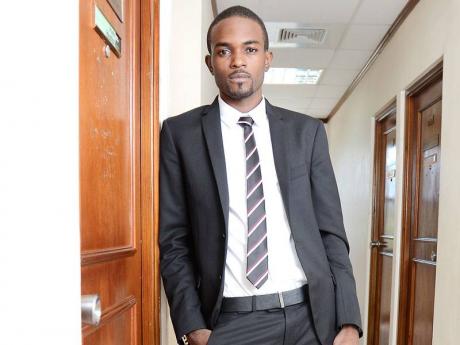 To appreciate this, let us discuss the difference between economic growth and development in a country. Growth measures the increase in Gross Domestic Product (GDP - total national production or national income or national expenditure) from one year to the next.

This negative spiral, plus the country's inability to find the right policy combination, plus the obligation to meet certain conditions necessary to satisfy the IMF's requirements, have dampened growth projections this year, and Jamaica, once more, is expected to produce less this year than it did last year.

Notwithstanding this, even if the country's economy is not growing, it is important for it to gradually develop over time.

What is economic development?

While growth itself is important, development is necessary as well. Development entails far more than just growth in output from one period to the next. Development measures whether the overall standard of living of the people in a country is improving overtime.

It is possible for a country to experience economic growth without development. In this case, the economy is producing more from one period to the next, but the overall quality of life of the people is not improving at the same time.

How is development measured?

Development of a country can be measured in several ways; however the two most common measures used are the Human Development Index (HDI) and/or the Physical Quality of life index (PQLI).

The longer each individual in a country is expected to live, along with the level of education that each individual possesses, or their access to knowledge, and the amount of income earned per person, are used to develop the HDI.

The 2013 Human Development Report published by the United Nations earlier this year, calculates HDI values for countries and ranks each country accordingly. The top five countries are; Norway, Australia, United States, The Netherlands and Germany. Barbados' ranking 28th up nine places from their previous ranking, remains the highest-ranking Caribbean nation on the index, while Jamaica ranks 85th, six places up from the previous ranking of 79th.

The HDI groups all 187 countries in four main categories;

The country shares 85th position on the index with Brazil at the moment, which is very good considering the overall difference in resource allocation between both countries. Our level of development as a country is better than half of the world including most of the other developing countries.

Despite the economic challenges we face as a country, we still have managed to maintain a reasonable level of development, although there is much work to be done if we hope to improve and become a very highly developed country.

Dr André Haughton is a lecturer in the Department of Economics at the Mona campus of the University of the West Indies. Follow him on Twitter @DrAndreHaughton; or email editorial@gleanerjm.com.