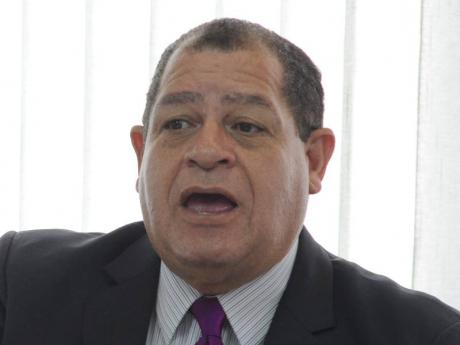 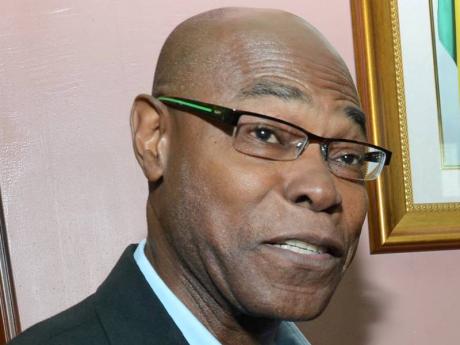 A PARLIAMENTARY oversight committee has said it will summon China Harbour Engineering Company Limited to its next meeting in September to determine why there are protracted delays in payments to sub-contractors under the Jamaica Development Infrastructure programme (JDIP).

The decision to invite China Harbour to appear before the committee in September comes against the background of alleged complaints by sub-contractors that they have not been paid, in some instances, for up to eight months.

Member of the Public Administration and Appropriations Committee (PAAC), Audley Shaw, on Wednesday complained bitterly that sub-contractors have had to wait for extended periods before being paid for work done.

"A contractor has done work and has had to wait for eight months to be paid. What kind of foolishness is that," Shaw charged.

At the same time, the executive of the National Works Agency (NWA) vehemently denied claims that the agency contributed to delays in the payment of sub-contractors.

Chief executive officer of the NWA, E.G. Hunter, told members of the PAAC that his agency has honoured its 15 per cent obligation under the US$400 million JDIP project.

Under the contractual arrangement, China Harbour, through the China Ex-Im Bank, is responsible for paying out 85 per cent of the cost of the project while the Road Maintenance Fund finances the balance of 15 per cent.

"What we have learnt certainly in the last nine months or so is that as the contract winds down, the time forpayment, particularly for the small contractors, the times becomeenormously long," Hunter said.

He said both the junior and senior ministers in the Ministry of Transport and Works have had dialogue with the main contractor in an attempt to resolve the issue.

However, Shaw argued that sources from China Harbour have informed the Opposition spokesman on transport that as long as claims are properly prepared and submitted to them, payments are made within two weeks.

Shaw stressed that the problem appeared to be in the NWA's approval process for payment.

In response, Hunter said: "Let me, for the record, and you can quote me ... that when it comes to payment under the contract, that the agencies of Government, meaning the Road Maintenance Fund, the National Works Agency, the Ministry of Transport, Works and Housing, and the Ministry of Finance have distinguished themselves in terms of the performance of the job."