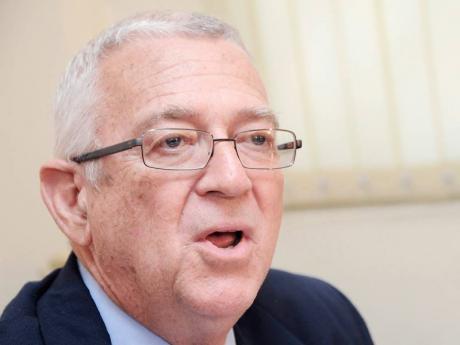 EDUCATION MINISTER Ronald Thwaites wants the add-on system of calculating interest rates on loans offered by the Students' Loan Bureau (SLB) to be scrapped, describing it as "unconscionable".

Contributing to the debate on a private member's motion moved by North West St Ann Member of Parliament Dr Dayton Campbell, the education minister said another method of calculating interest rates should be applied.

"The repayment should be on the basis of a simple-interest figure in single digit on the reducing balance," Thwaites suggested.

Exploring other means of financing higher education, Thwaites proposed the establishment of a devoted fund, similar to the National Housing Trust.

This fund, he said, would provide an opportunity for the nation to invest in tertiary education for those who need it most. "That is something that may well be considered when this resolution goes to Committee," he added.

The motion was referred to the Human and Social Development committee for deliberation.