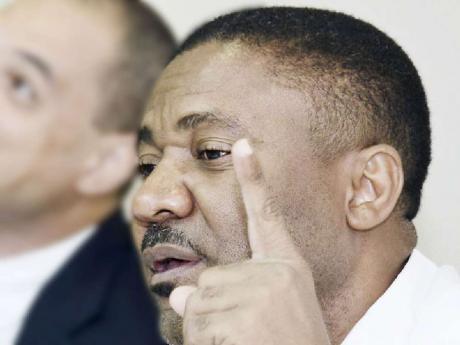 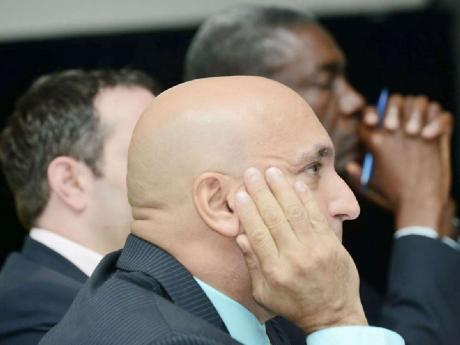 Under pressure from several of the country's powerful private-sector groups, Minister of Science, Technology, Energy, and Mining Phillip PAULWELL has hinted that the Government could step in and make a decision should there be another delay in the bidding process for its 360-megawatt (MW) project.

"The Government can step in and determine a solution on its own at anytime, but having given the OUR (Office of Utilities Regulation) powers to pursue this 360MW project, we are concerned with each passing day about the delays," PAULWELL told The Gleaner yesterday.

"We cannot allow anymore delays. This is absolutely the last delay that we are going to countenance."

PAULWELL made the comments just minutes after a joint press release was issued by the Jamaica Manufacturers' Association (JMA), the Jamaica Chamber of Commerce (JCC), and the Private Sector Organisation of Jamaica (PSOJ).

The OUR has been mandated to select a preferred bidder to undertake the construction of a 360MW-generating power plant to provide additional generating capacity to the national grid.

However, the OUR has, on more than one occasion, extended the deadline for the receipt of proposals from entities seeking to be selected for the project.

The most recent deadline for submissions had been set for today, but the regulating entity stated last week that it would be setting August 8 as the new date for submission of proposals.

In a statement yesterday, the private-sector groups not only took issue with the recent delay, but raised concerns over a decision by the OUR to remove the requirement for a bond to be posted upfront at the submission of proposals from the different bidders.

The public-sector groups believe this latest move could spell trouble for the implementation of the project and added that it was not in keeping with best practices.

"The bid bond serves the critical purpose of mitigating against the presentation of frivolous, unrealistic, initially low bids that upon award require further negotiation with the OUR," the private-sector groups said in the joint release.

"We think that this is a huge mistake and goes against the norms of infrastructure bids of this type and will open up the process to risk on the part of the country for a critical national project such as this one," PSOJ President Christopher Zacca told The Gleaner yesterday.

In its release last Thursday, the regulating entity stated that as a result of recent changes to its instructions for final proposals (IFFP) issued to selected entities, a proposal security would now be required within 15 days after notification of the preferred bidder.

The private-sector groups called for the Government to see to it that the bond be reinstated immediately, "in order to ensure that transparency and credibility are maintained throughout this process".

However, there were few comforting words coming from PAULWELL yesterday in this regard.

"Those are issues that the OUR has as its mandate to do and I think it might be remiss of me as minister to comment at this time, because that is really the OUR's mandate," PAULWELL said.

Turning to the issue of the delay in the bidding process and the possibility that it could impact the January 2016 implementation deadline, PAULWELL said the OUR has given the assurance that the current delay would have no bearing in that regard.

NOT BANKING ON IT

However, JMA President Brian Pengelley is not banking on that assurance.

"If there is this delay, who says there will not be further delays?" Pengelley questioned.

"We are not totally confident because there seems to be a practice where things change at the last minute. But I assume the minister has more information than we have."

Efforts to get a comment from the OUR were yesterday unsuccessful.

The 360MW project is the primary means by which the Government is looking to slash energy costs by about a third. Local manufacturers and business leaders have long complained that the high cost of energy could derail the country's productive sector if an energy solution is not forthcoming.