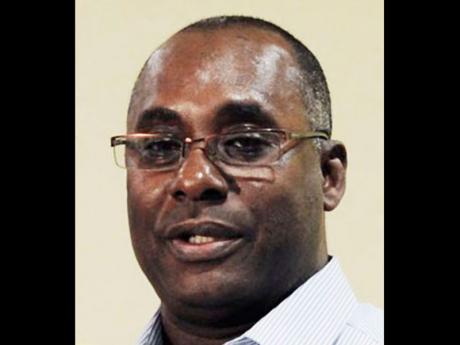 Jamaica's team press liaison at the IAAF World Championships in Athletics in Moscow, Dennis Gordon, has dismissed reports of Jamaican athletes being targeted by anti-doping authorities as sensational and a misrepresentation of the facts.

Reports surfaced that all 44 members of Jamaica's team had been targeted by officials from the World Anti-Doping Agency (WADA) in team-wide drug tests on Monday.

However, only 41 members of the team were in camp at that point, and the IAAF Team Manual had advised all teams that every athlete participating in the August 10-18 championships would be tested in an attempt to create biological profiles for their anti-doping efforts.

"Those reports are simply not factual. It is mandatory. They are creating profiles for all athletes here, and we fall into that. Every other team will be subjected to similar tests, and what happened in recent times with the adverse findings has nothing to do with this testing. It was mandatory. We knew about it in advance and we complied," Gordon said.

"We were not a target because the IAAF had declared long before in its manual that there would be mandatory drug testing for all teams and all athletes, and it just so happened that we were the first to go because we were here early," Gordon reinforced. "But in no way, shape, or form were we targeted."

He added: "It is necessary to clear the air because we don't want the facts to be misrepresented. Persons choose to put it in a negative way, but we see it as a positive because we are clean and have nothing to hide."

Several athletes, including Usain Bolt and Warren Weir, had to miss training because of the drug test due to miscommunication between team officials and the anti-doping authorities, but Gordon believes that there was no fallout, dismissing, too, the notion that there was any correlation with the tests and the recent doping cases involving Jamaican athletes, including Asafa Powell and Sherone Simpson.

"There was an inconvenience to the point where some athletes did not get their accreditation, and that was required to do the drug testing, and so yes, it would have thrown off the training schedule for some, but it is what it is," Gordon told The Gleaner. "We always try to facilitate and play by the rules, and the athletes were briefed and oriented about the new approach before. The medical team was on hand to assist the process and so it went well."

Continuing, Gordon said: "We are confident that after the process, everyone was again briefed, and so we are again on the same page. There was no fallout. It was expected, it was done, and we complied, and we are now looking forward to the competition."